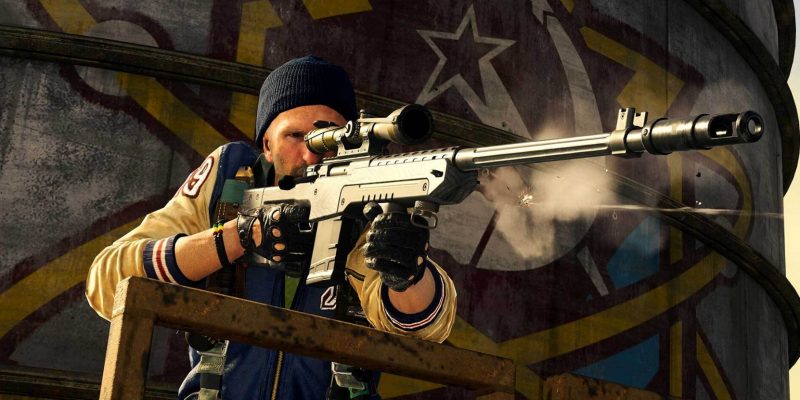 Cheating in games is never a good idea, much more so when it is in a competitive online game. However, that has certainly not stopped many from trying to gain an unfair advantage. A strong response is needed in such cases, and that is exactly what Activision is doing when it comes to its live service games. The cheating problem in Call of Duty: Warzone is no joke, and Activision is ramping things up to make sure players are taken care of.

In a new blog post, the publisher mentioned the steps it has taken to stop the unsavoriness. The latest sweep has resulted in over 60,000 banned accounts. In addition, Activision also confirmed that Call of Duty: Warzone has its own internal anti-cheat software.

This reveal is not exactly surprising, but Activision has never confirmed the fact until now. With millions of players logging in every day, not having a robust anti-cheat system would have been crazy. Many other online games use third-party solutions to up security. Activision’s silence on the matter until now previously led to doubts in the community of Call of Duty: Warzone in regards to active measures against cheating.

However, now we know that that is far from the case. Just like Riot Games’ Valorant, Warzone is using its own anti-cheat software. 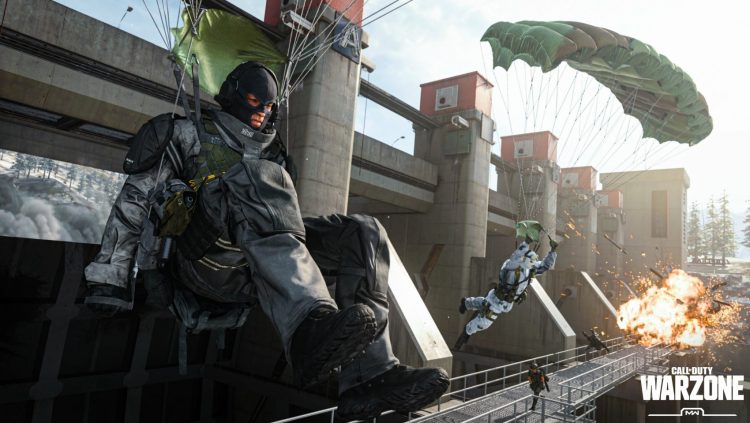 Working behind the scenes

Despite it being a good thing, the company is keeping the lid on its security measure. However, seeing the numbers will definitely reassure players that the integrity of the game is a top priority. In addition, Activision also shared another measure it has taken to combat cheating in Warzone.

In related Warzone news, it has now been confirmed that Raven Software will be the primary source of information moving forward. Players can look forward to weekly or monthly updates for this battle royale. Now, all we have to worry about are the glitches.