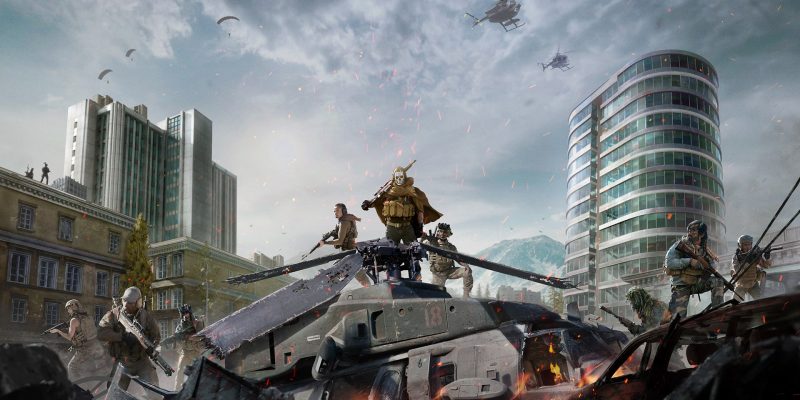 There are just some certainties when it comes to the gaming industry. There are always going to be AAA hits and indie surprises, but also, there will be a new Call of Duty game every year. Sales numbers of the biggest first-person shooter franchise continue to rise, and the march of dominance is not slowing down anytime soon. However, as part of Activision’s latest earnings call, we did learn something interesting. Call of Duty: Warzone is not getting a sequel, but will continue into 2021.

Considering the massive success of the battle royale, that comes as no surprise. There were over 100 million monthly players on Call of Duty: Warzone throughout the year of 2020. A similar performance for 2021 will not hurt.

Rather than start everything over with a new game, Call of Duty: Warzone will stay as its own thing. With a new mainline Call of Duty arriving, we can expect the theming we got from Call of Duty: Black Ops Cold War. New weapons, locations, items, and the like are to be expected.

That said, we can only hope that the infinite stim glitch gets permanently grounded and fewer cheaters are on the prowl. 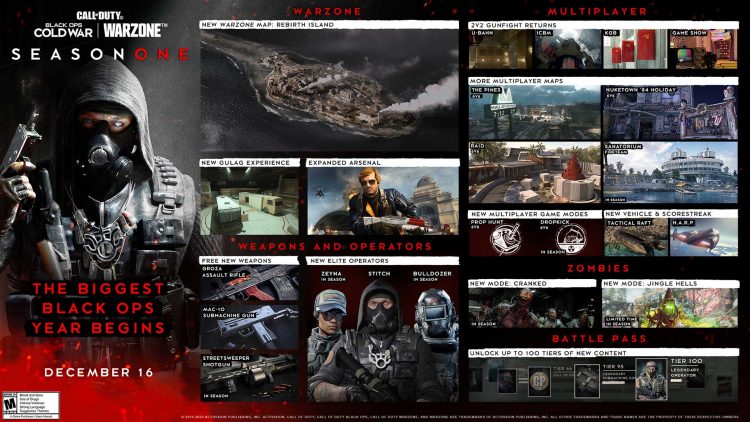 Despite another successful year, we still have no idea what is coming next. Activision has not yet revealed which of its studios are working on the next Call of Duty. Even the studio in charge of Call of Duty: Warzone just handed off control to another this year.

Since both Treyarch and Raven Software had a go on Call of Duty: Black Ops Cold War, the likelihood of Infinity Ward stepping up to the plate next is high. The studio’s last entry was 2019’s Call of Duty: Modern Warfare.

Things are certainly looking good for Call of Duty: Warzone in 2021. Ahead of the new mainline entry, we can expect even more content for the battle royale. A new map will arrive in March, as the game celebrates its first anniversary.