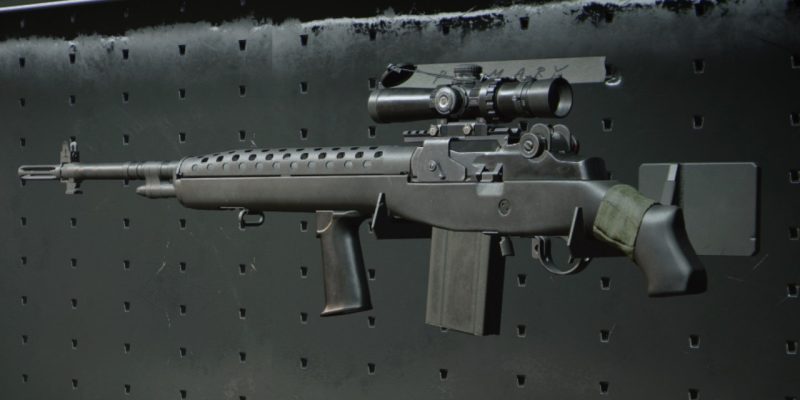 It has only been a few days since the latest patch arrived in Call of Duty: Warzone. Among the changes were significant balancing tweaks that were meant to level the playing field. These came in the form of nerfs for a bunch of weapons. More specifically, the powerful DMR has been wrecking the meta, and the Call of Duty: Warzone nerf was supposed to address that.

Unfortunately, it seems that the intended results are far from satisfactory. Players jumping in following the changes seem to be reporting that nothing has changed for the better.

Of course, that is not objectively true. The DMR’s damage has been significantly nerfed in Call of Duty: Warzone. It has also seen some changes to its recoil, although sentiments remain varied on that front as well. According to streamer JGod, the stats do not lie. Headshot damage has been reduced by a third.

It would be crazy to reduce the effectiveness of the DMR too drastically, after all, the Warzone nerf is to find a balance. That means that the DMR still has to remain a viable weapon for players. However, there clearly remains work to be done. The overall sentiments on the latest nerf skew towards the negative, and Raven Software is certainly aware of it.

Ultimately, the whole process is always fluid and ongoing. On one hand, Raven must nerf the DMR in Warzone so it does not dominate the meta. On the other, it cannot be the case where players abandon the DMR completely due to its lack of impact in the battle royale. 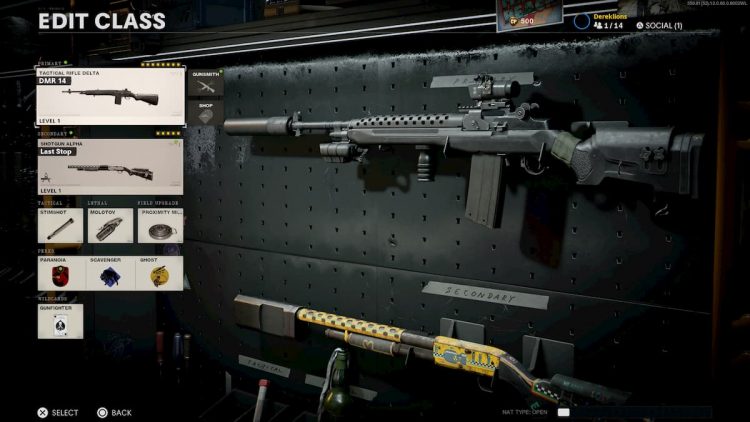 With the addition of 30 new weapons from Call of Duty: Black Ops Cold War, it was not hard to predict that such balancing issues would happen. Then again, the reaction to it may have been overblown due to the intense investment of the Warzone crowd.

The right balance will eventually be found. In the meantime, you can either join the DMR crew, or hope for the best. At least you are not facing cheaters.