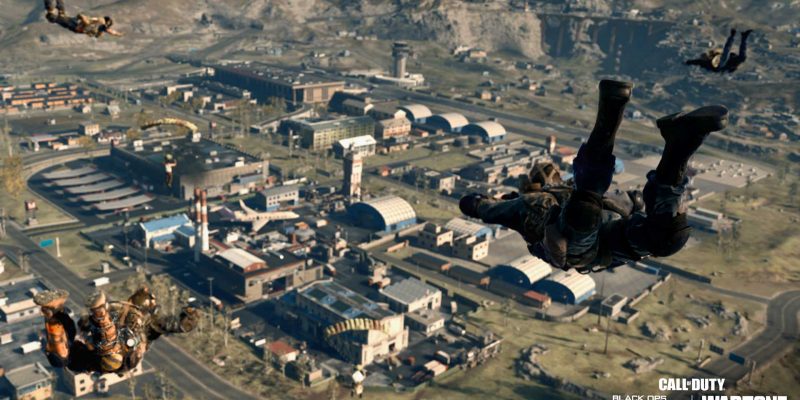 Fans of Call of Duty: Warzone are pretty familiar with all manners of glitches and exploits at this point. The increasingly popular battle royale game from Activision and Raven Software has seen a host of issues since its launch. It’s common to find cheaters in games, and equally so to find people exploiting bugs and glitches to gain an advantage. In fact, one bug that let players use the game’s stim appeared not once, but multiple times. Thankfully, one glitch is getting crossed off the list of Warzone‘s issues, hopefully for good. According to Raven Software, a fix for the infinite gas mask glitch in Call of Duty: Warzone has rolled out.

Posting on Twitter, the developer simply said that a fix for Warzone was being rolled out that would patch the gas mask glitch. The glitch has been prevalent since the launch of Warzone‘s third season, which began with the destruction of Verdansk. It would essentially let players ignore the gas, a growing area outside of the play zone that causes continuous damage. With an infinite gas mask, players could simply run through it freely, leaving other players at a massive disadvantage.

A fix for the gas mask glitch isn’t the only thing heading to Warzone. The Call of Duty Twitter account has actively teased the release of two new operators for the game. ’80s action heroes Rambo and John McClane are both heading to Call of Duty: Warzone, presumably on the same day. Rambo is all but guaranteed to release on May 20 as part of an ’80s action hero operator bundle, but things are a bit more ambiguous for McClane. We haven’t seen any footage of the Die Hard hero yet, but it’s a pretty safe bet that he’ll be added to the game on May 20 as well.

🛠️ A #Warzone fix is rolling out addressing an issue that was allowing players to use the Gas Mask indefinitely.https://t.co/TyCLX4jq7j

Disco Elysium: The Final Cut is no longer banned in Australia