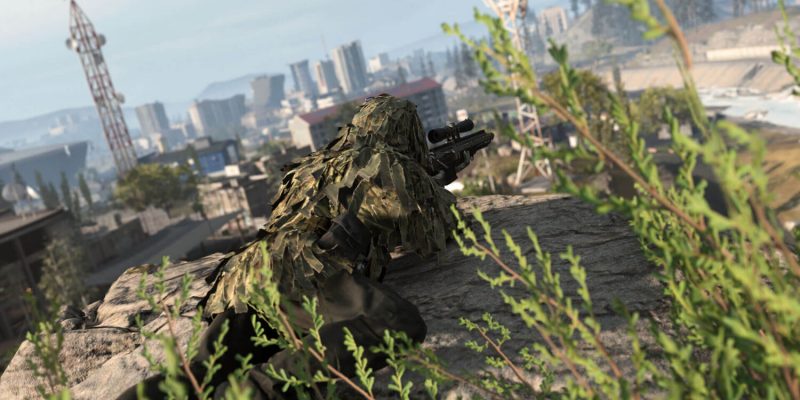 Just what is it about live service games and the never-ending litany of bugs? While the relatively new genre of games has definitely brought players much joy with a pipeline of nonstop content, it can equally bring about plenty of grief by new bugs introduced into the system. The infinite stims are back with a vengeance, but there is more to contend with in Call of Duty: Warzone as a ghillie suit is now turning players invisible.

The battle royale is no stranger to players taking advantage of any exploits they can find. For this new one, a five-month-old skin allows players to become invisible to the eye. The outfit is bugged in a way that renders it partially invisible to enemies the further you are away from them. While you can argue that is the core function of a ghillie suit, its effect in Warzone is a little over the top.

Judging by a video from Warzone streamer Scop3s, the bug is definitely going to cause some problems. Players with the suit get harder to see at a distance. They do reappear if you use a scope or aim down sights, but that only works up to a certain distance.

At some point, all you will be able to see is a head with a weapon. Snipers will have a field day if enemies are unable to spot them effectively while wearing a ghillie suit in Warzone.

Danger at a distance

According to some tests done by Scop3s, players should take note of the following distances. Players will disappear at a distance of 34 meters without aiming down sights. The distance increases to 55 meters when using sights, while a 4X scope will push the visibility distance to 125 meters. Anything further than that will render all ghillie foes practically invisible.

Since the ghillie suit became available to purchase in Warzone back in August 2020, it is uncertain just how long this has been a bug. Perhaps players have not been affected by it much, or perhaps it is a new issue that has entered the game. 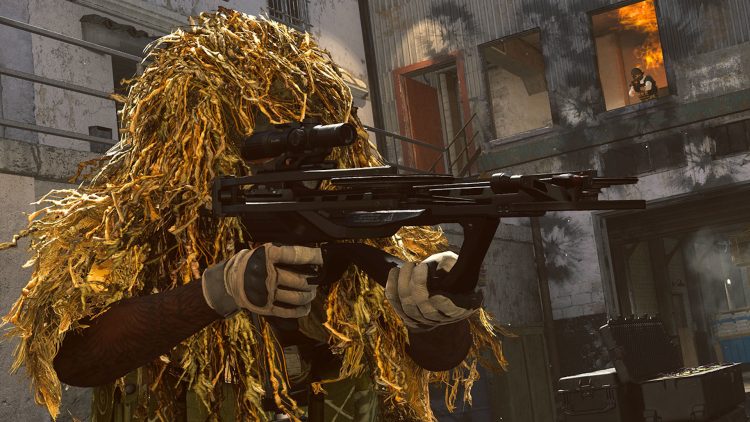 By Kurt Perry8 mins ago
Guides