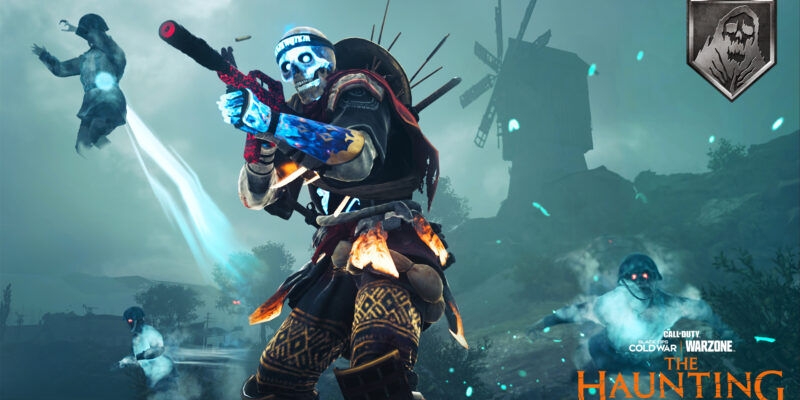 Halloween has arrived in Call of Duty: Black Ops Cold War and Warzone. The Haunting event has introduced some new games modes, spooky cosmetics and more. In addition, the update has seen the rollout of a new submachine gun. You can unlock the LAPA by completing a set of in-game challenges, or by purchasing a variant from the in-game store. Once you begin leveling the gun up, you’ll start to unlock the attachments you need to make a strong LAPA class in Warzone.

Already, the base version of the LAPA can not be faulted in its control and damage categories. Although it has a slower fire rate, it has a reasonable amount of range. This class will focus on boosting its damage and mobility even further so it really packs a punch in close-quarters combat.

To begin your LAPA class, the first attachment you should equip is the Agency Suppressor muzzle. Apart from keeping your shots hidden from the mini map, you will experience improved vertical recoil control, bullet velocity, and effective damage range. As the weapon has a slower fire rate, you can increase that stat by using the 7.9” Rifled Barrel. At the same time, this will further boost your damage. However, if you are not a fan of the iron sight on the LAPA, you could swap out this attachment in favor of an Optic.

The LAPA class is suited to close range fights in Warzone. To make your loadout as versatile as possible, you should pair it with a weapon that is ready to take on long range battles. For more, make sure to check out our Warzone guides and features hub. 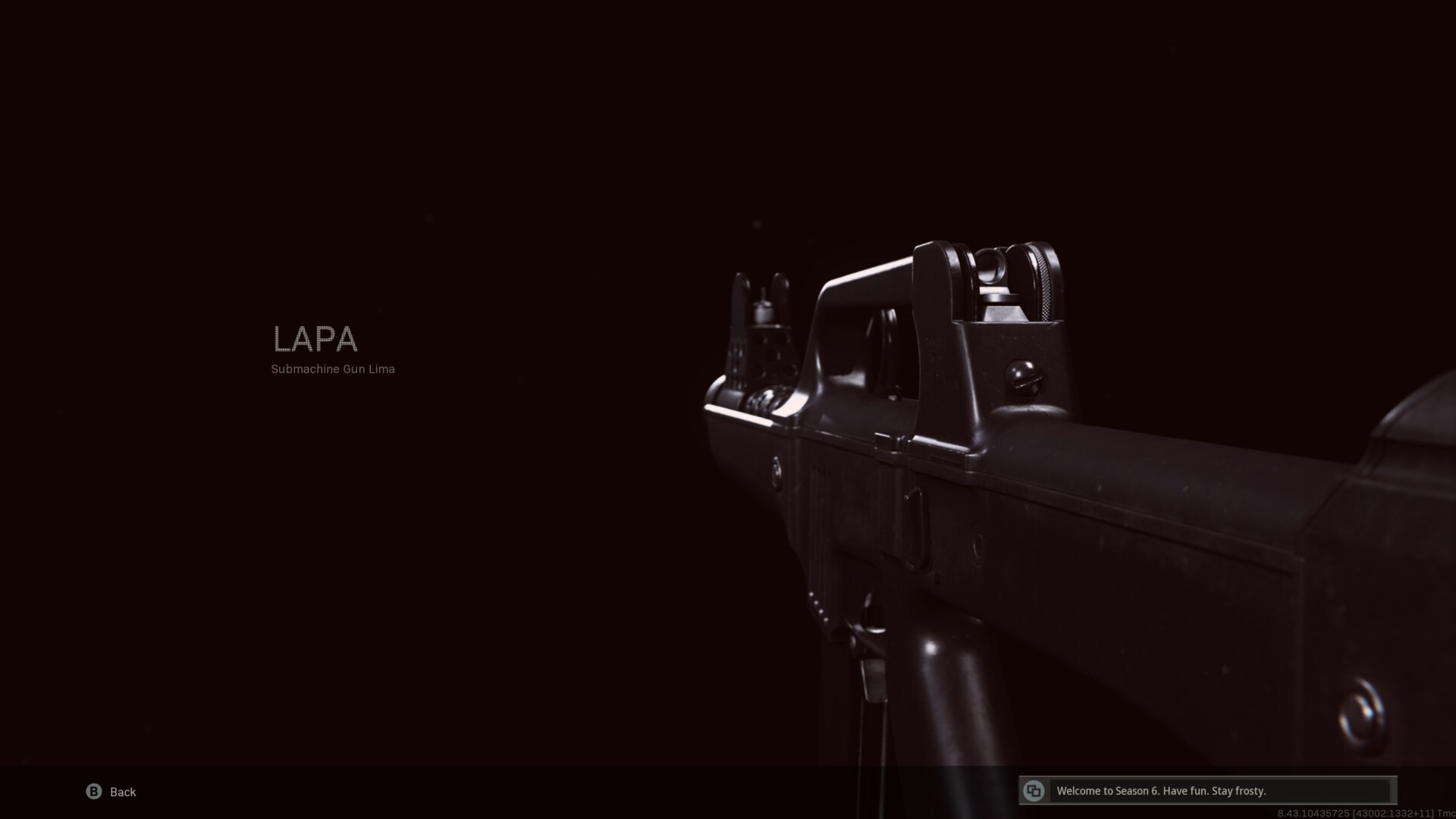 BATS review — A celebrated man amongst the gurneys