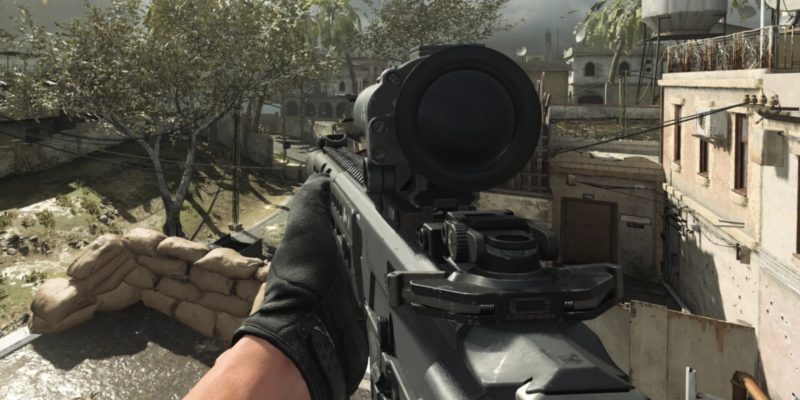 Some of the guns used most often in Warzone are utilized purely due to accessibility. Even when the stats suggest that they aren’t top tier, ease of use can be enough for some players. It’s for this reason that the M13 has consistently been one of the most-used builds in Warzone.

By most standards, the M13 is not a particularly impressive weapon. It has a slow time to kill, below average handling characteristics, and difficult to use iron sights. But all of those flaws can be ignored thanks to its one outstanding trait. The M13 has the least vertical recoil of any long-range weapon in Warzone. History has shown that low recoil assault rifles tend to excel in Activision’s hit battle royale, and the M13 is no exception to that rule.

Any decent M13 loadout should solely focus on minimizing recoil. The purpose of this rifle is to be as easy to use as possible from extreme ranges. If you want a competitive time to kill or something more versatile, there are plenty of better alternatives. Its closest competitor is the M4A1 which has more favorable damage fall-off values, but is harder to control.

The Tempus Marksman barrel is a must use for any M13 Warzone build. This is the heaviest barrel available on the M13, providing a sizable improvement to both effective range and recoil control. The penalty for using the Tempus Marksman is a hefty reduction to this build’s handling, but this is a worthwhile sacrifice, as the upsides to using this barrel are too good to ignore. 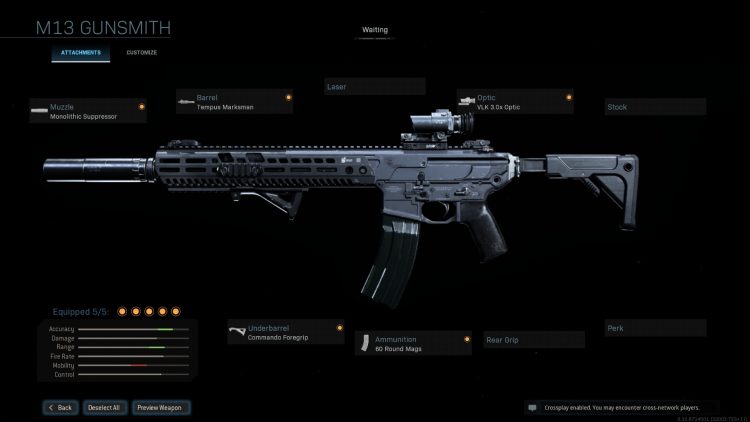 To further improve recoil control, either the VLK 3.0x or the Solozero NVG Enhanced are optimal. Both of these optics improve recoil control while also offering a high level of magnification suitable for a Warzone M13 build. The VLK 3.0x doesn’t hurt aim down sights time as much as the NVG Enhanced. However, the NVG is a thermal sight and can therefore be useful for spotting enemies easier from afar. 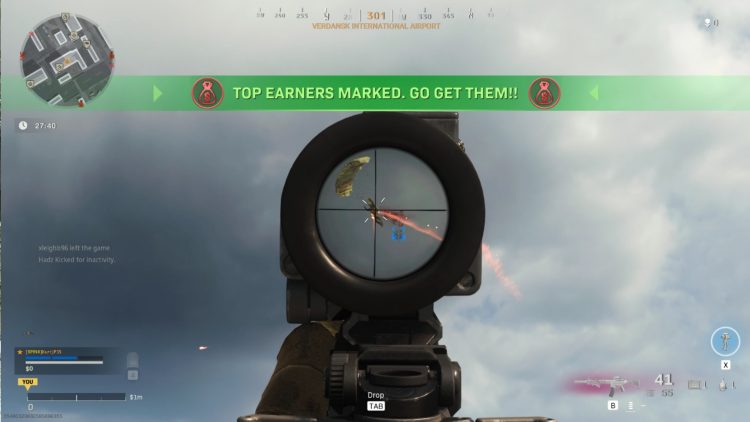 As the M13 is primarily a long-range weapon, maximizing its bullet velocity is essential. The Tempus Marksman provides a decent boost, but that alone can still make landing shots from a distance difficult with this M13 Warzone build. It is best to use the Monolithic Suppressor to mitigate this. Not only does it help keep gunfire off the radar, but it also gives a good boost to bullet velocity.

The final attachment worth running is the 60 Round Mags. The M13 is the kind of gun that players will burn through ammo with thanks to its fast fire rate. Having a larger magazine is useful, as you’ll have to reload less often at crucial moments. This does decrease mobility slightly, but the trade-off is more than worthwhile.