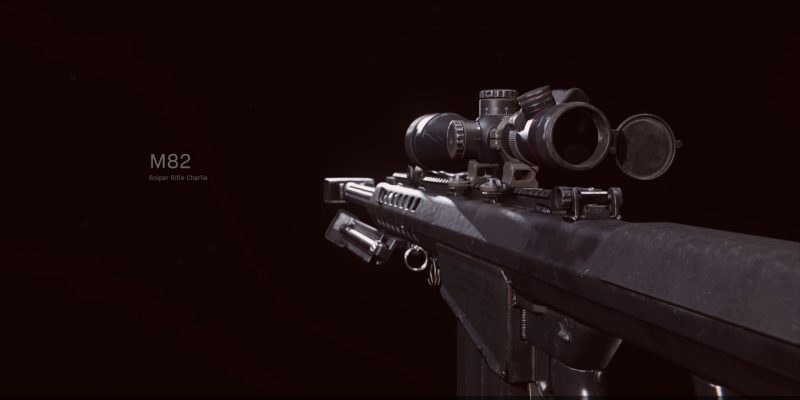 The Call of Duty franchise tends to remake some of the most iconic weapons. Call of Duty: Black Ops Cold War is no different with the release of the M82. This weapon is CoD‘s take on the semi-automatic sniper rifle, better known as the Barrett. The Barrett has featured in numerous titles. Included, is Call of Duty: 4, Modern Warfare 2, Black Ops 2, and more. Arguably, the M82 is not as strong as other weapons in the sniper rifle category such as the LW3 Tundra or Pelington 703. However, the M82 does feature high firepower and it can get a one shot kill via a headshot. With the best attachments equipped, you can make the Call of Duty M82 more viable when taking it into Warzone.

To begin your class, equip the Wrapped Suppressor Muzzle to hide your shots from the mini map. At the same time, the damage range of the weapon will be increased. The M82 sniper rifle lacks bullet velocity which is an important feature when sniping. To combat this, equip the 22.6” Combat Recon Barrel to significantly boost your bullet velocity. Next, the Bipod Underbarrel attachment will improve both your vertical, and horizontal recoil control.

In terms of choosing your Optic, The Royal & Kross 4x will allow you to pick off enemies at greater ranges. To complete your class, equip the 7 Round Ammunition to improve your magazine capacity. Although this option doesn’t maximize magazine capacity, it won’t hurt your aim-down-sight (ADS) time.

Hop into some Call of Duty: Warzone action with the M82

To make sure you have a loadout that is ready for every situation in Verdasnk and Rebirth Island, your secondary weapon should be for close-quarter combat. You could pair the M82 with the FFAR 1 assault rifle which players are using as a submachine gun. If you prefer to pack a punch with a shotgun, the Gallo SA12 may be the best choice for you.

For more information on weapon class builds and other relevant guides to Call of Duty: Warzone, check out our guides and features hub. 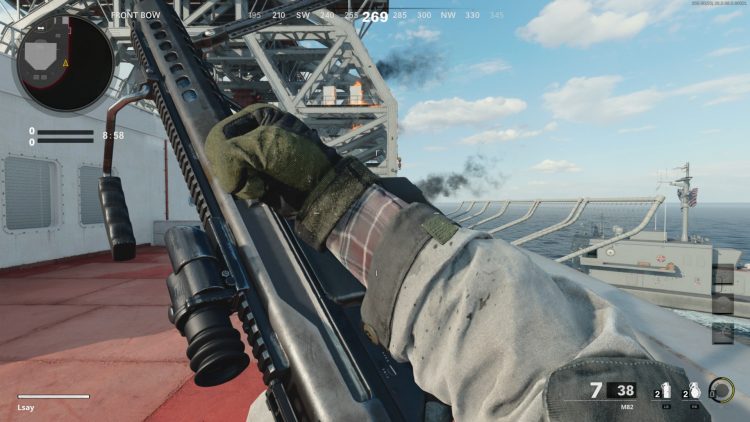 Left 4 Dead 2 gets uncut version in Germany, over a decade after launch