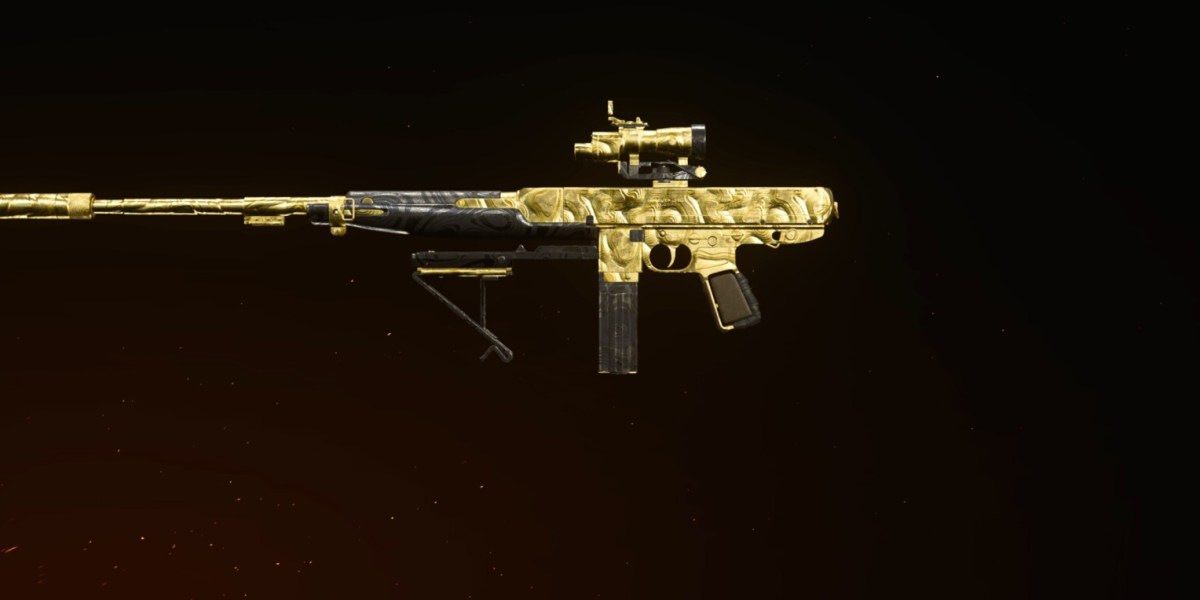 The launch of Call of Duty: Vanguard Season One saw the roll out of Warzone Pacific. The integration with multiplayer introduced a set of new weapons into the battle royale. The Cooper Carbine is the latest weapon to take the spotlight, with players starting to realize its potential. With the best attachments equipped, you can make a Cooper Carbine class to secure the Warzone Pacific victory.

The Cooper Carbine is like a hybrid between an assault rifle and submachine gun. You can unlock it for free once you complete tier 15 of the Season One Battle Pass. The Cooper Carbine is a versatile gun that can get the job done in almost any situation. However, it’s also a strong secondary weapon and good for sniper support. This class focuses on having the fastest fire rate possible, with hardly any recoil to deal with.

Time to create the build. The first attachment is the Mercury Silencer to ensure your rifle has sound suppression and your shots are undetected from the mini map. In addition, this option will see you gain an increase to your recoil control. Next, the 22” Cooper Custom barrel is accurate and controllable, while reducing scope sway and gun bob. For the Cooper Carbine, this attachment has the added bonus of increasing the fire rate of the gun. The Removed Stock will boost your speed in terms of movement speed, sprint to fire speed, and aim down sight speed. Pairing this with the Mark VI Skeletal underbarrel will further increase your aim down sight speed, so you can instantly get into the action.

Next up, ammunition. A viable magazine is the .30 Carbine 45 Round Mags. Apart from gaining more magazine capacity, your bullet penetration, damage, bullet velocity, and range will also be improved. Pairing this with the Compressed Rounds ammunition type will make the fire rate even quicker. Then, the Vital perk will increase the torso damage of your weapon, so your fast firing bullets will be deadly. Applying Fully Loaded to your perk 2 slot will make sure you are going to the battlefield with the maximum starting ammunition.

Equipping the Polymer Grip will prove useful with better accuracy during sustained fire and flinch resistance.

To complete your class, the M38/ Slate 2.5x Custom is a strong optic as you can toggle between a 2.5x magnification sight and a Slate Reflector optic. Ultimately, you will have a sight that is ready to take advantage of the versatility of the gun.

The Cooper Carbine class is a perfect weapon to support a sniper rifle in Warzone Pacific. The Vanguard Kark98k is proving to be a dominant option in Caldera and Rebirth Island. If you have not already levelled up the Cooper Carbine, it is definitely worthwhile as it is a clear contender to be in the meta. 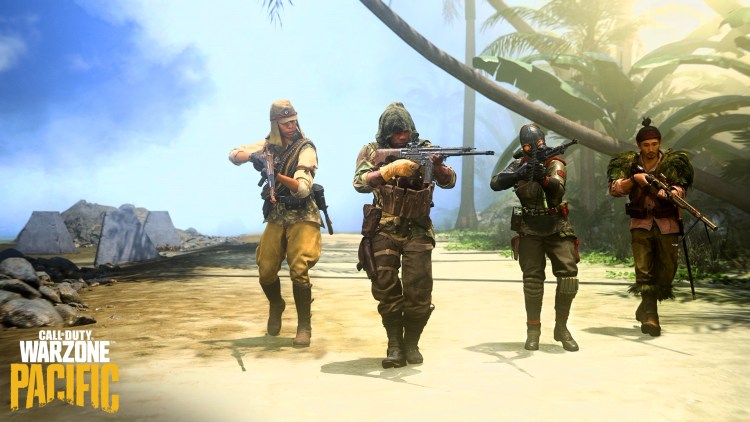