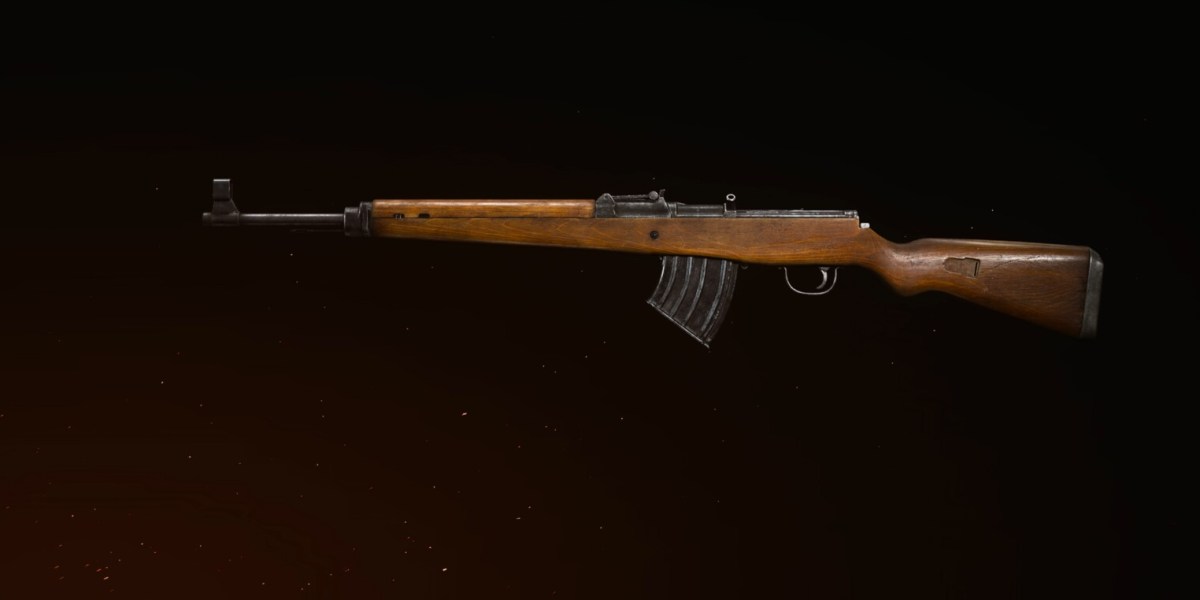 The launch of Call of Duty: Vanguard Season One saw the debut of Warzone Pacific. The weapon pool was expanded, and there are now more weapons than ever to choose from. Tactical rifles are not exactly at the top of the list when it comes to the meta. But with the best attachments, you can build a G-43 class that turns heads on the battlefields of the Warzone Pacific.

Traditionally, marksman rifles are single fire weapons. However, the G-43 is one that can be changed into a burst weapon, and this version is a powerful one to say the least. This class will focus on bumping up the accuracy and control of the gun to ensure you can take down enemies in just a few bursts.

Let’s begin by breaking down the class. The first attachment is the Mercury Silencer muzzle, which will provide you with sound suppression and keep your shots will stay hidden from the mini map. At the same time, a boost will be given to your recoil control. The Wyvern Burst is the barrel needed to turn your G-43 into a burst fire gun. This barrel is highly accurate and controllable, and the M1941 Hand Stop underbarrel will continue to make your weapon as accurate as possible. The Fitzherbert Reinforced stock adds numerous benefits to your marksman rifle. You will experience a faster aim down sight speed, with better initial firing recoil and recoil recovery. As a result, your shots will be accurate as soon as you begin firing.

The attachment that will transform your weapon

In terms of a magazine, the 6.5mm Sakura 20 Round Mags is a strong option. Once equipped, it will significantly improve your recoil control and accuracy. Moreover, you will be granted a faster fire rate and movement speed, with an increased magazine ammunition capacity. Choosing this magazine does come with detriments, such as a damage reduction. With that said, the faster fire rate in combination with the burst barrel will make this hardly noticeable. The Lengthened ammunition type will assist you in long range engagements with greater bullet velocity. To make sure you are taking the maximum starting ammunition, apply the Fully Loaded perk.

Next, the Polymer Grip will raise your accuracy during sustained fire and flinch resistance. Pairing it with the Tight Grip perk will reinforce this even further. Complete your class with an optic like the M38/ Slate 2.5x Custom. Having the option to switch between 1.35x and 2.5x magnification is useful for versatility.

The G-43 best suits long range battles. You should pair it with a gun that you can use for close-quarter combat. If you are a fan of submachine guns, the MP40 is a dominant option. However, the power of shotguns such as the Double Barrel can not be overlooked.

By Sam Robins27 mins ago
Guides