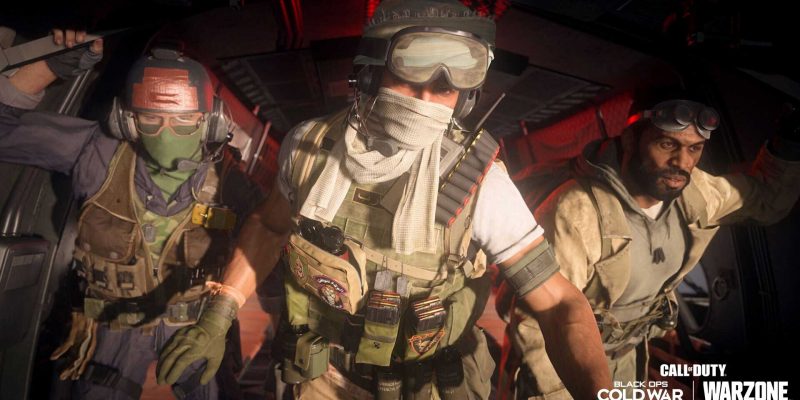 Call of Duty: Warzone Season Four has kicked off with a range of new content. So far, players have been taking new weapons into Verdansk ’84 and Rebirth Island, using the Red Door fast travel system, and more. Aside from these new features, Raven Software continues to tweak the game in various ways. The new MG 82 light machine gun has already been hit with a nerf and some bugs were squashed. There’s also a new patch for Call of Duty: Warzone another. This time, the patch focuses on eliminating even more bugs, while making some gameplay changes.

Season Four of Warzone introduced dirt bikes into the battle royale. However, the new way of travelling around Verdansk did prove to be quite problematic. Players quickly discovered that the sounds the dirt bike made were on the louder side. Thankfully, the Warzone patch has reduced the dirt bike audio. In terms of gameplay, many fans may be pleased to learn that the riot shield has been temporarily removed from ground loot. As a result, you will find less players hiding behind this piece of equipment. However, riot shields are still available through supply boxes.

More collision issues have been addressed, which allowed players to exploit certain areas of the map. This included the ability to peek and shoot through areas where it was unintended. Next, a repair has been rolled out for the Spotter Scope remaining available through the match if it was used before picking up weapons. Finally, an issue causing the interact prompt text to not appear properly when trying to use a Red Door has been fixed.

It is always promising to see the developers rolling out regular updates. Hopefully, Raven Software continue to deploy more Warzone patches to keep improving the experience for everyone. 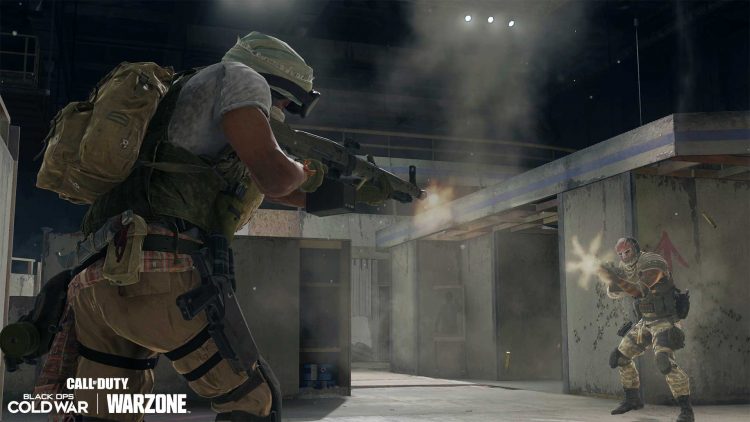 The best CPU options for gaming in 2021