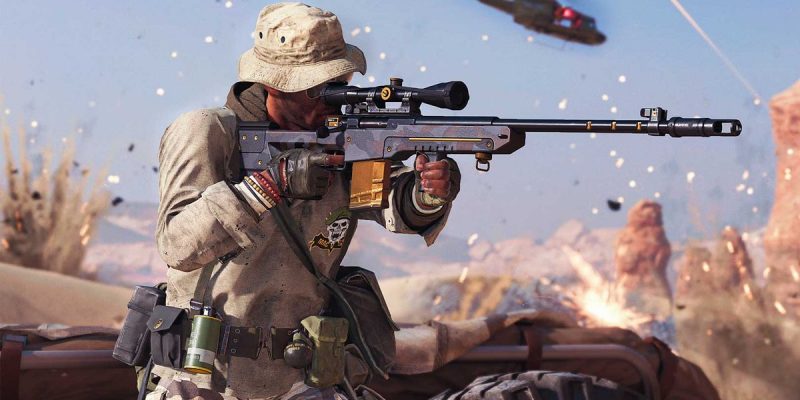 The changes are continuously ringing in for Call of Duty: Warzone. Following the removal of attack helicopters, a new patch has arrived for the battle royale. The latest Call of Duty: Warzone patch targets the infinite stim glitch exploit that reared its ugly head once again at the start of the season and deals with it. Alongside the fix, other issues with the game have also been taken care of.

Developer Raven Software took to Twitter to share the news about the latest round of changes. The first and perhaps most significant Warzone point is the patch for the infinite stim glitch. Players can no longer use the tactical items indefinitely. Having eliminated this problem before, hopefully, this will be the last time we have to hear about it again.

With matches offering more level playing fields now, players can focus on other things. Other problems taken care of with this new Call of Duty: Warzone patch include a speculative fix for players getting stuck while accessing loadout drops. Seasonal Challenge progression should now function normally as well.

For players looking to equip max Cold War weapon level attachments, you should have no issues moving forward. An issue that prevented access to Match Summary screens has been nixed. Lastly, the visual anomaly that showed random levels gating unlocks has been corrected. Now you will know which exact level you need to unlock something.

The infinite stim glitch is not the only thing that has been plaguing Warzone. More recently, the King Slayer Recon Contract glitch has been making the rounds. The aforementioned attack helicopters problem is also part of the mess. 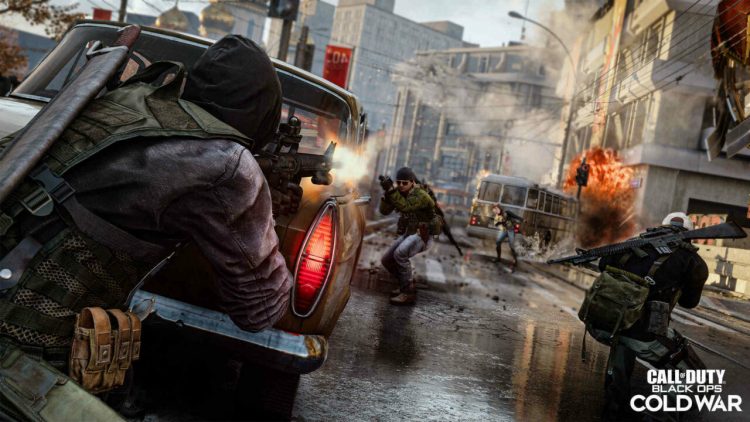 It would appear that Raven Software has a lot of work to do. A new Call of Duty: Warzone patch every once in a while can only paper over the cracks. With more players jumping in, the potential problems will only increase.