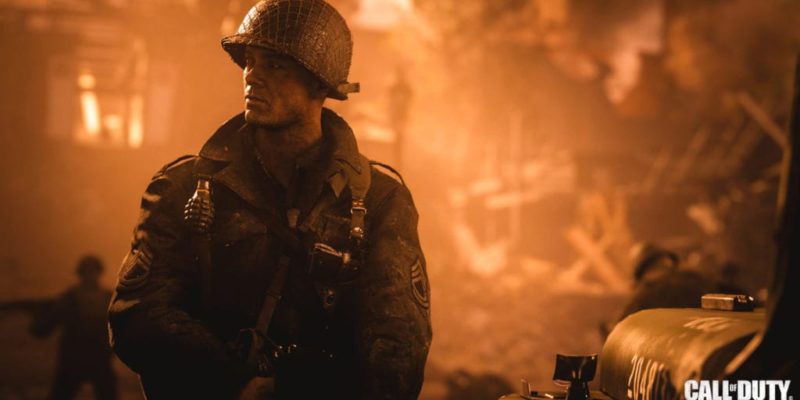 Anyone wants to take part in the Call of Duty WWII open beta on the PC can now pre-load it in advance.

The open beta weekend kicks off on 29 September so there’s plenty of time to get the files down to your PC via Steam. The pre-load weighs in at 14Gb and all beta participants can get their hands on the exclusive Beta Combat Pack when the game releases in November.

The beta includes the new War Mode which is an objective-based team mode with locations such as Pointe du Hoc and the Ardennes Forest.

The system requirements are as follows: