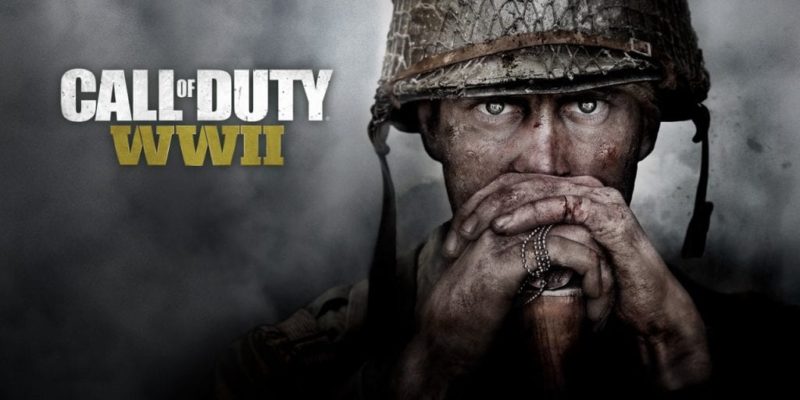 During this evening’s Call of Duty WWII live reveal it was announced that fans won’t have to wait until November’s release to go hands-on.

A “private” multiplayer beta has been confirmed ahead of the November release. More details will be revealed at a later date. We assume they mean closed beta. The beta will be accessible with pre-orders of the game.

Activision CEO Eric Hirschberg added, “Call of Duty WWII features a multiplayer game that brings back the intense visceral boots on the ground gameplay our fans love along with some great new innovations that push the game forward.”

Activision and Sledgehammer will be trailing more of the game’s features in the weeks and months ahead so stay tuned.

Awesomenauts going free to play in May