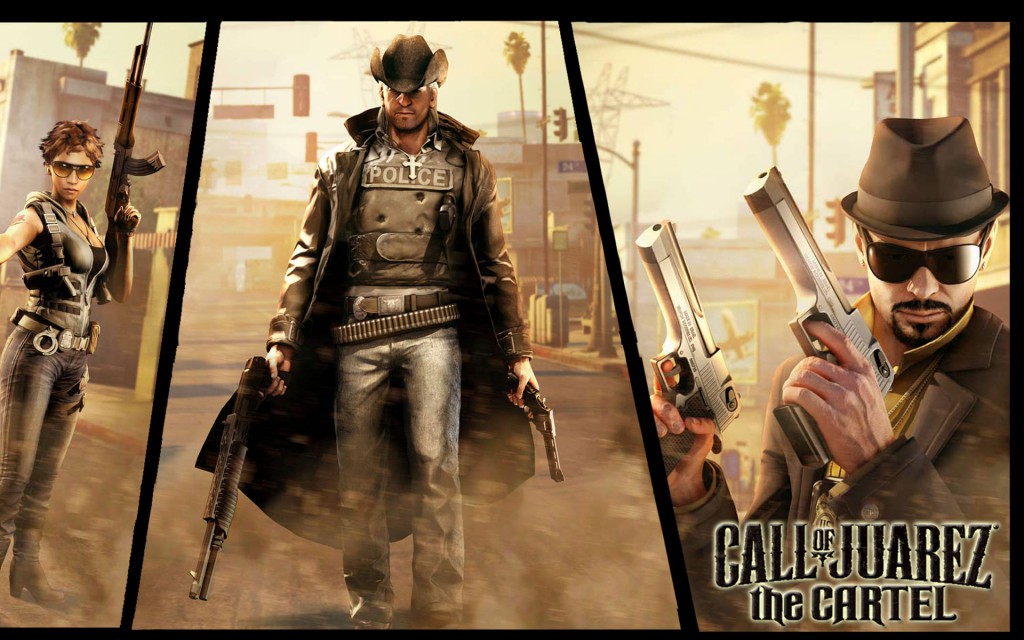 Call of Juarez: The Cartel was… well, not a very successful game. Critically or commercially.

Taking the series from the old west to the modern west was a gamble that failed to pay off for developer Techland, or publisher Ubisoft. Which explains why the recently announced Call of Juarez: Gunslinger is going back to the series’ old west roots.

However, according to Call of Juarez’s international brand manager Blazej Krakowiak, The Cartel was more than met the eye. It was a “deconstruction of the state of modern society”… sounds like a Brett Easton Ellis novel.

“There was a different tone to The Cartel, it was more of a dystopian modern west that was a deconstruction of the state of modern society by looking at the characters trying to exist within it,” Krakowiak told us. “Yes, it was lawless and extreme, but it was mainly a game about struggle and just trying to get by.

“We had many reasons to believe that it could work,” Krakowiak continues, “and there were many reasons why it didn’t turn out like we wanted and how the fans wanted. Right now we’re focusing on the wild west, because the feedback we got after The Cartel was that people missed the old west setting and they wanted us to go back there.”

Our full interview with Krakowiak will be published later today. Watch out for our preview of Call of Juarez: Gunslinger in the coming days.

Inside Assassin’s Creed 3: Connor is a “ninja, tank and a wolverine” [Video]