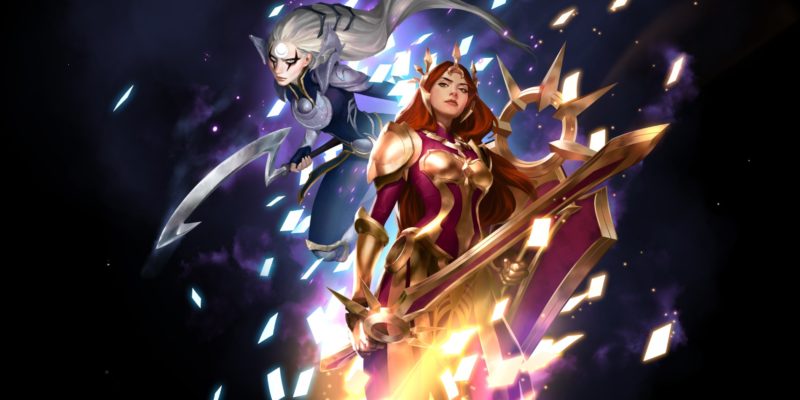 Today is the day Legends of Runeterra fans have been waiting for as the brand new expansion, Call of the Mountain, releases today. This new set features 89 new cards, 7 new champions, and a host of other new features added to the game. Today we will go over the Call of the Mountain patch notes so you are ready to enter the brand new region of Targon the next time you load up the game.

Call of the Mountain begins Runeterra‘s new bi-monthly card release schedule, with the next three expansions  focusing on the new region of Targon. Fifty-one of the new cards are from Targon, with the remaining 38 spread across the existing regions, but focusing mostly on Freljord, Ionia, and Shadow Isles. Four of the new champions hail from Targon, but three do not. Those new champions are Trundle, Lulu, and Nocturne, representing Freljord, Ionia, and Shadow Isles respectively.

New region roads have been also added and updated. Targon now has its own region road with 20 levels, and the Targon card back will release in October. Freljord, Ionia, and Shadow Isles now have 29 levels instead of 25 to focus on their new cards as well. Also, new levels for the existing regions will only drop Call of the Mountain cards until you unlock them all. This way you can be sure that you get all of the newest stuff first to keep up with the meta.

Back to the Lab

A new Lab is also being introduced called “Discover Targon.” In this Lab, you will play with one of six randomly assigned pre-made Targon decks. Think of them like structure decks from a traditional TCG. There will be a Dragon/Celestial deck, a Daybreak deck, a Nightfall deck, a support keyword deck, and two focused on the new buffs and Freljord based support.

With this new bi-monthly release schedule, which gives the new cards some room to breathe, this patch only contains a few minor balance updates. But Riot did give a hint at what they are working on for future balance patches. This includes buffs for Lee Sin, nerfs to Ezreal’s level up conditions, and changes to Yordle Grifter’s allegiance effect.

There were also four changes to existing cards made with this patch. Fury of the North, as well as Sejuani’s champion spell version, now only buff your ally +3/+4 instead of  +4/+4 to try and quell its effectiveness. Trifarian Assessor now costs 4 instead of 5 to try and slow its insane card draw advantage. Sump Dredger now says “Play: Discard 1 to draw 1” instead of “To play me: discard 1 and draw 1,” so it can now be played while you have no cards in hand. Lastly, Zaunite Urchin has received the same change as Sump Dredger. 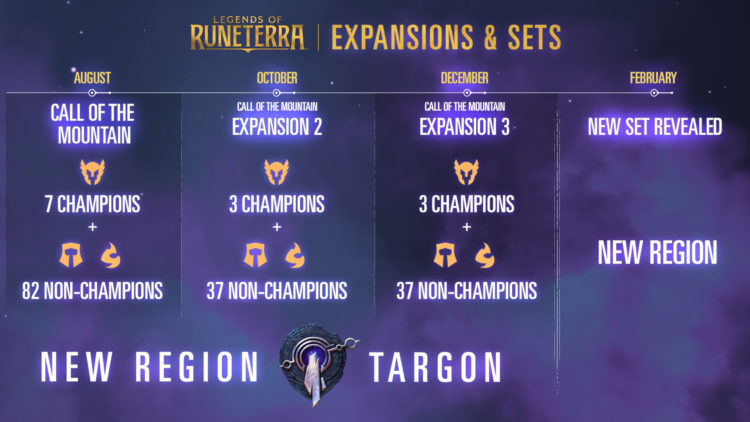 Of course it wouldn’t be an update without some new cosmetics, and Call of the Mountain is no exception. A new board is available, as well as a new Guardian, Cosmo the space dog. There also two new card backs, one for Sunrise and one for Moonfall, as well as 4 new emotes. A new Targon bundle is available in the shop called “Stars Above” and costs 1422 Coins.

This bundle includes the Celestial Summit Board, the Cosmo Guardian, and an exclusive Targon icon. The Targon emotes are also available as a bundle for 25% off their normal price. A new deck bundle, Celestial Radiance, is also available for 2016 coins. This starter deck features Daybreak and Celestial cards and has both the Leona and the Aurelion Sol champions. Considering how powerful Sol is, the bundle is worth it for him alone. 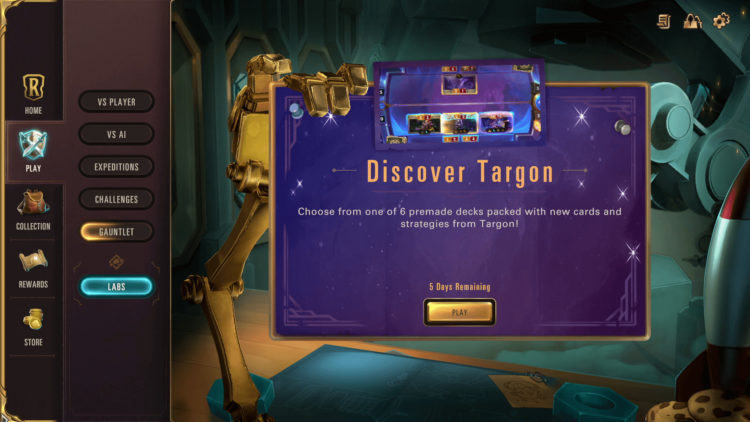 New lands (and cards) to explore

Expeditions will also be updated to reflect the new Targon cards being added. Seven new archetypes focused around Targon will be added to the draft pool, including a mono Targon archetype as well as one for Freljord, Ionia, and Shadow Isles, each mixed with new Targon cards. The final three will mix old champions with new as we get Diana with Miss Fortune, Leona with Yasuo, and Nocturne with Mistwraith support. Also, Targon regions are currently three times more likely to appear in the draft pool to give players a chance to test out the new cards. This will, of course, be changed to a normal rate in a later patch. You can find more specific details on the Expedition changes in the Call of the Mountain patch notes on the official site.

Some last minute balance changes have been made as well. The infinite attack chain discovered with Taric and Playful Trickster has been removed to prevent unlimited spell duplication. Also, don’t forget that patch 1.8 will last an extra week for three weeks total as opposed to the normal two before another update is made. Patch 1.9 will be skipped and patch 1.10 will release on September 16, which will last for the normal two week period as the normal update schedule resumes. 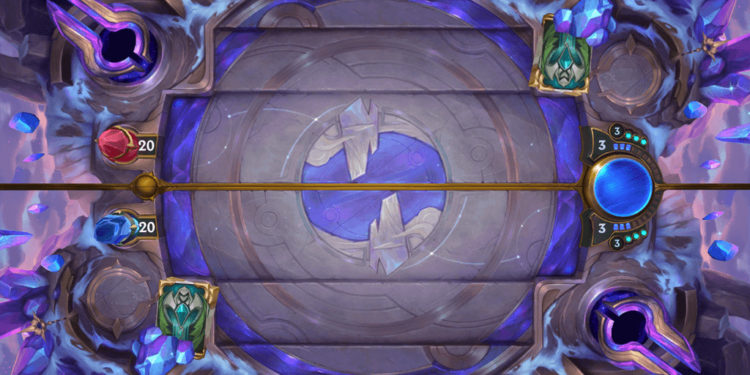 The starry sky’s the limit

It is a truly exciting time for Legends of Runeterra and these Call of the Mountain patch notes have lots of great news for players, as well as more cards to play with, and more ways to play as the game continues forward. Please look forward to our article miniseries starting tomorrow going over the 23 new Celestial cards that you can play with the brand new Invoke keyword added to the game. This will be especially helpful if you plan on playing the new champion Aurelion Sol, which I definitely am.