In the future we will have touch-pad kiosks where you outline the kind of features you want to see in a videogame, feed the machine $50,000, and get the game of your dreams. For now though we’re stuck with a more primitive form of supporting The Types of Game We Want To See™. DigitalMindSoft, the current developers of the Men of War series (they did Assault Squad, but not Vietnam), are the latest team to ask nicely for some cash.

You can head to this page to read up on the project, which is after €100,000 to complete the next Men of War game. This isn’t a Kickstarter page (yet – the FAQ mentions it may migrate in the future), so I’m not sure what happens if the funding falls short. In Kickstarterland an unsuccessful project refunds all the cash to those who pledged it; here, the FAQ doesn’t address that possibility (though if it DOES move to Kickstarter, it’ll follow the usual rules).

Clear? No, me neither. But if you want to give some money for the chance to see a new Men of War game, this is the option open to you. There’s no pitch video on the site, so at present this does feel like a bit of a risk.

According to the project blurb, DigitalMindSoft want to move the series to the present day, but will otherwise follow the model of the previous games. ‘Direct control’ (featured in Assault Squad) will be returning, and most of the money seems as if it’ll go towards improving the game engine. 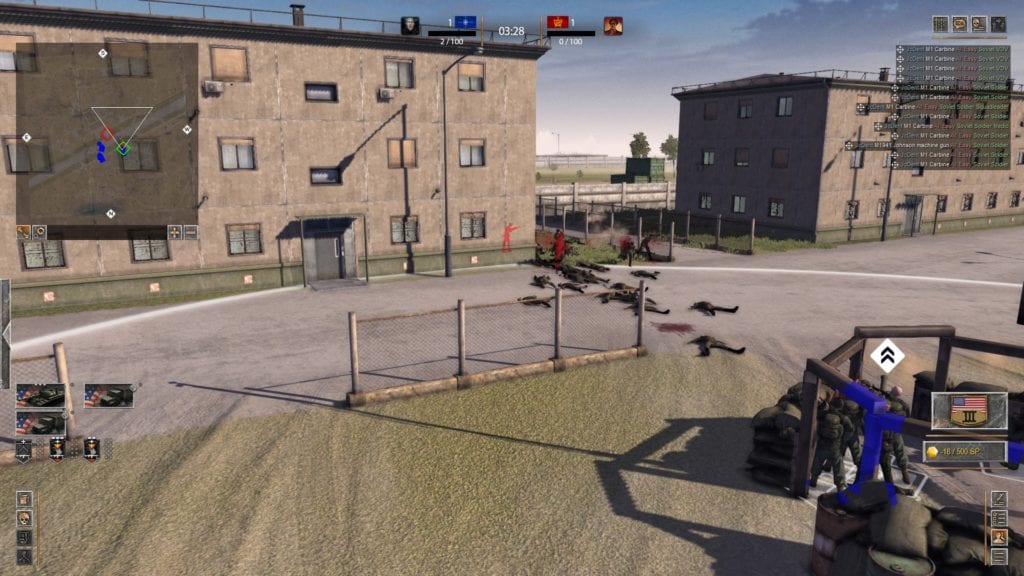