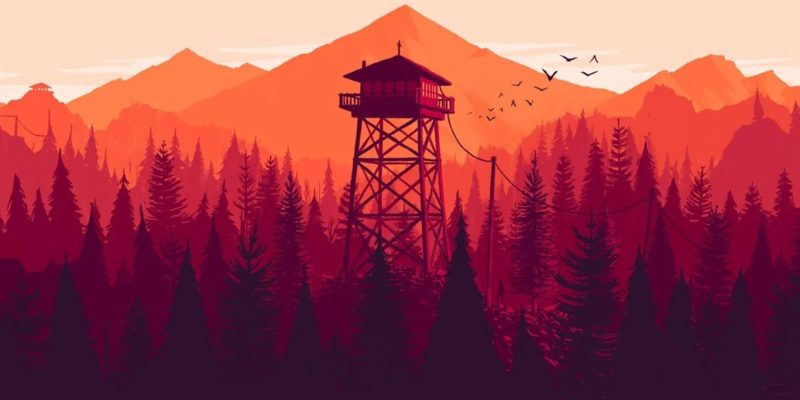 Back in 2016, Firewatch brought its brand of awesomeness to gamers everywhere. The adventure game made by Campo Santo combined stunning visuals and an engaging story that hooked players right from the beginning. The developers were acquired by Valve after that success. Campo Santo then announced a new game, In The Valley of Gods, but that was put on hold over a year ago. Furthermore, Campo Santo’s plans for a Firewatch movie produced by Good Universe were shelved as well. The movie project was first announced back in 2016.

It turns out that the film did not come to fruition, because Lionsgate acquired Good Universe. This meant the rights of the feature film reverted to Campo Santo. Now, The Hollywood Reporter has stated that a new deal is now in place. An agreement between the developers and production company Snoot Entertainment will see the Firewatch movie proceed. This indie production company is credited with Blindspotting and Little Monsters. 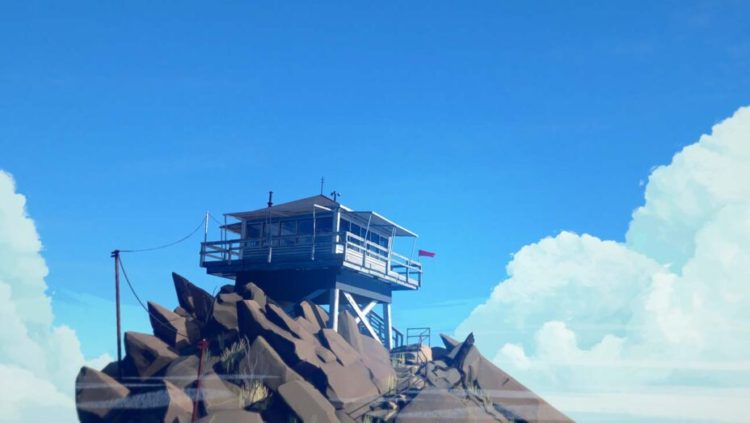 ”Jess and Keith are hard-working and visionary film producers with impeccable tastes in video games,” Campo Santo co-founder Sean Vanaman said about the founders of Snoot Entertainment. ”Not unlike when we met Joe Drake and the team at Good Universe in 2016, we knew in our first conversation with Jess and Keith that they’d make great partners. We have no doubt in their expertise, their taste and their passion and assume that our experience as so-so game developers will make us first-rate producing partners.”

The Firewatch movie is set in Wyoming in 1989, and follows Henry, just like in the game. It will illustrate the story between Henry and his long-distance colleague, Delilah. While it may seem like a simple enough tale, Firewatch is anything but that. Henry faces dangerous situations as a strange mystery soon unfolds. Hopefully, the Firewatch movie will do justice to its source material.

By Ben Kerry45 mins ago
Industry