It’s no secret that Call of Juarez: The Cartel was a bit of a failure. The review scores were bad, the sales figures were worse.

Developers Techland have taken the hint and they’re returning to the old west era with the digital-only Call of Juarez: The Gunslinger. We recently had the opportunity to sit down the series’ international brand manager – Blazej Krakowiak of Techland – to talk about the reasons behind the return to the wild west, the failings of The Cartel and the future of digital distribution in general.

IncGamers: Why go down the digital route with Call of Juarez: The Gunslinger, when all previous games in the series have been boxed titles?

Blazej Krakowiak: Ubisoft has always been one of the premium digital publishers, and we all know that digital is the future of this industry. It makes sense, given our long history working with Ubisoft, to take Call of Juarez digital. There are so many opportunities in digital, and we want to make sure that Call of Juarez isn’t left out.

We have very high ambitions; we want it to look outstanding and want to push the boundaries of quality in digital games. The game looks good even now, so once we’re finished and it looks better we hope we’ll make quite a splash on XBLA and PSN.

IG: Is it also coming to PC?

BK: It is, but I can’t give further details in terms of content or release date – other than it’ll be out at the beginning of 2013. 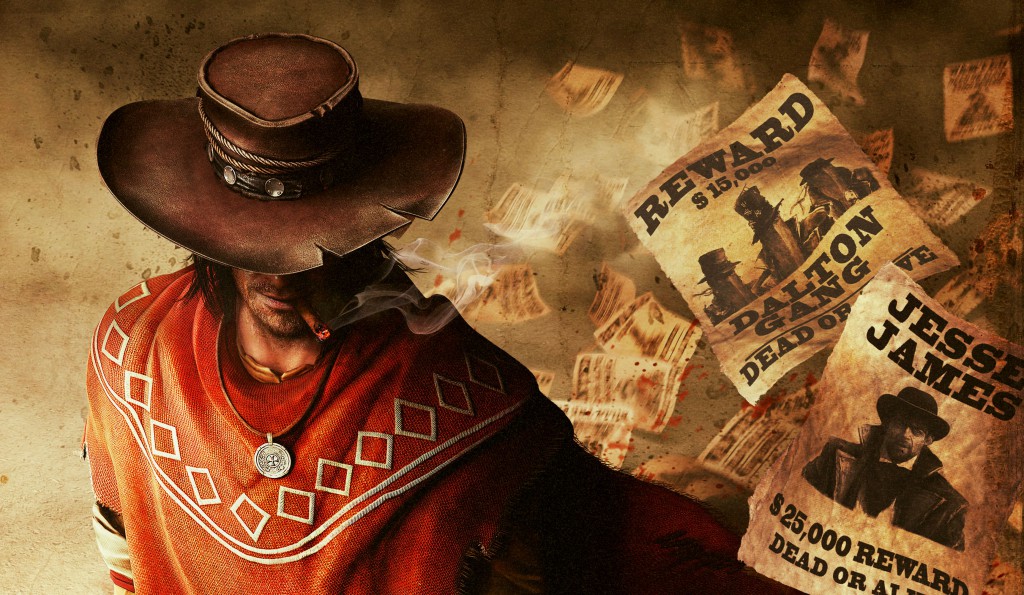 IG: You say digital is the future, so can we expect more digital content from Techland?

BK: We’re looking at what’s going on in terms of business models and formats in the industry at the moment, and this is just one avenue. We’re definitely going to be keeping up with where the industry is going.

On the other hand we’re still committed to producing high-quality, premium retail games. So don’t see this as us making some kind of switch to exclusively digital. We’re convinced that this is good for the series and we consider this the best Call of Juarez to date, it’s just that we’ve decided to release it digitally.

IG: After Call of Juarez: The Cartel, why go back to the old west setting with The Gunslinger?

BK: It’s where the brand truly belongs and it’s where the fans told us they wanted to see it go. There was a different tone to The Cartel, it was more of a dystopian modern west that was a deconstruction of the state of modern society by looking at the characters trying to exist within it. Yes, it was lawless and extreme, but it was mainly a game about struggle and just trying to get by.

The old west setting is more about building something and creating something from nothing. It’s about big characters entering an untamed environment and they bring their own visions of justice where there was none before. Discovery and exploration, that’s where the myths of the old west come from and that’s what we’re looking to do with this game.

We’re telling tales, because that’s how we know the Wild West today. Yes, there are historical elements that work their way in, but really we think of the old west in terms of the myths and the legends. Our game is a combination of the truths that we’ve researched, and the myths that have come since.

IG: Was The Cartel an experiment that didn’t pay off?

BK: It’s a complicated business. We had many reasons to believe that it could work, and there were many reasons why it didn’t turn out like we wanted and how the fans wanted. Right now we’re focusing on the wild west, because the feedback we got after The Cartel was that people missed the old west setting and they wanted us to go back there.

We’re trying to do everything we can for the fans and give them what they want. 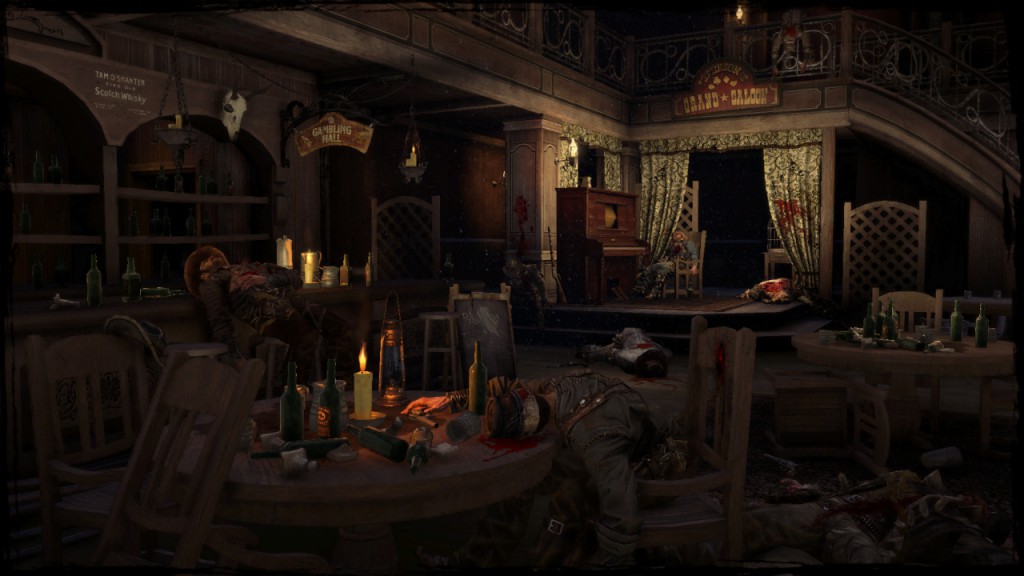 IG: What kind of myths are you basing The Gunslinger on?

BK: A lot, so much that there’s no way I could say everything. However, we really love the classic spaghetti westerns, and Once Upon a Time in the West is an example of a story that we think we have something in common with.

We also have fans of western comics and dime novels working on the game. More recently there’s the Deadwood TV series show and 3:10 to Yuma. The new movies still have elements that they share with other westerns, no matter how old; such as good and bad guys that are not so black and white that they’re wholly good or wholly evil. That kind of exploration of human nature is something we’re very big on.

Then there’s the history itself. For example, people think of Billy the Kid as a typical outlaw, but most of what we think we know is greatly exaggerated. Immediately after Billy’s death, his killer, Pat Garrett, published a biography that painted himself as the hero and Billy as the outlaw. But much of what he wrote about Billy was a lie to make killing him seem more heroic than it was. History is written by the victor, as people say.

We try to tie together the history and the myth and connect them together.

IG: Clearly the narrative is important , but what we’ve seen from the game looks very action focused. Is it difficult to balance the story and the action?

BK: It’s quite a trick, but our ambition is not to sacrifice either the action or the storytelling. If we sacrifice one of those then it won’t be a western. This is an action-packed arcade shooter, for sure, but we want you to think about the story and remember it after you’ve finished playing.

IG: What about the level structure? Is it a traditional linear shooter?

BK: The campaign plot is linear, because we want to tell you a story as you go. In terms of mission structure there are many different environments and characters and some levels do take place in more open environments.

There are other modes in the game and you may want to go back and replay parts of the game once you’ve unlocked different skills. There’s a lot to do.

IG: It looks as though you’ve got a few completely isolated skill tress, is that the case?

BK: The tree is split into different specialisations so that you can go down different routes, or combine them together as you wish. We expect most players will experiment and mix and match until they find something that works with how they want to play.

IG: Your game is quite bloody, do you know what age rating you’re looking at?

BK: It certainly won’t be ‘E’, but it hasn’t gone through the rating process yet. We don’t have a specific rating in mind and don’t want to compromise the story by trying to fit within certain boundaries. This is a wild west game and there will be violence, but we don’t know to what level yet.

IG: Will multiplayer be included?