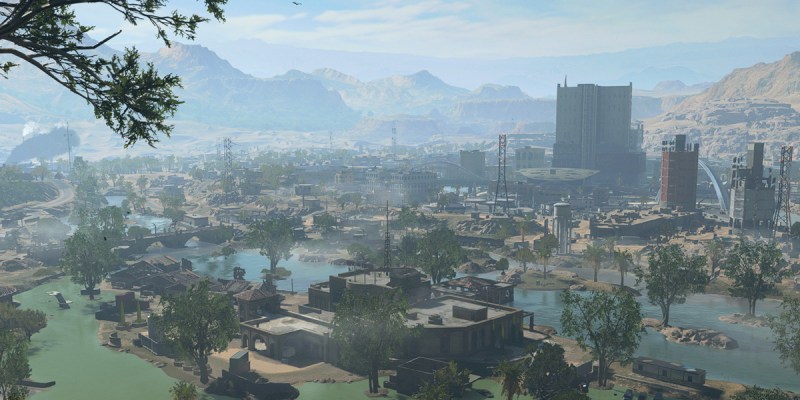 Call of Duty: Warzone 2 is out and a lot of players are enjoying playing it with their friends. Being able to squad up and win as a group is a great feeling, however it might not be for everyone. Some people prefer playing alone or want to continue playing when their friends are offline. Here’s our guide to if you can play solos in Warzone 2.

Can You Play Solos in Warzone 2?

Unlike most other Warzone 2 game modes, Battle Royale Solos does not utilize assimilation. Assimilation is a new gameplay mechanic in Warzone 2 that lets your squad recruit an enemy squad and team up. It’s an important feature of the team-based modes as there’s an obvious advantage in having more people on your side. However, it goes against the spirit of Solos and is therefore not present in that mode. 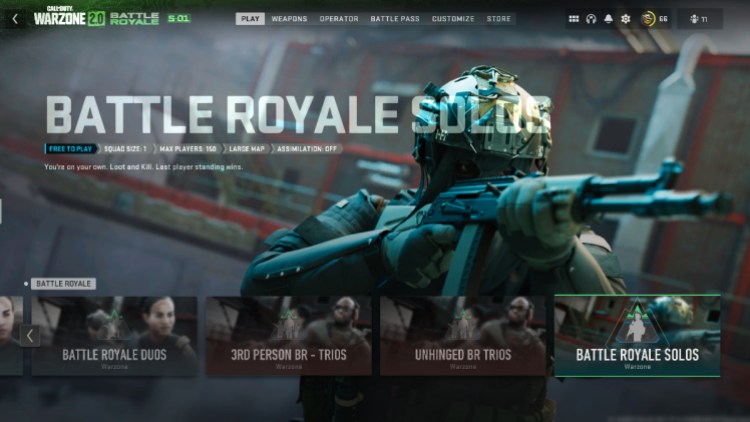 It’s also worth noting that Solos isn’t the only game mode you can play alone. Those looking for a challenge can queue in any Warzone game mode and choose to not Squad Fill. If you don’t Squad Fill, you will be on your own despite being in a team-based game mode. This can be a good way to practice getting better at overcoming unfavorable gunfights.

Also, keep in mind that Solos plays very differently from every other Warzone 2 game mode. With up to 150 players all out for themselves, approaching any building, road, and all points of interest runs the risk of ending your game. You should play cautiously to avoid getting overwhelmed and ending up in the Gulag.

The Devil in Me: Guides and features hub