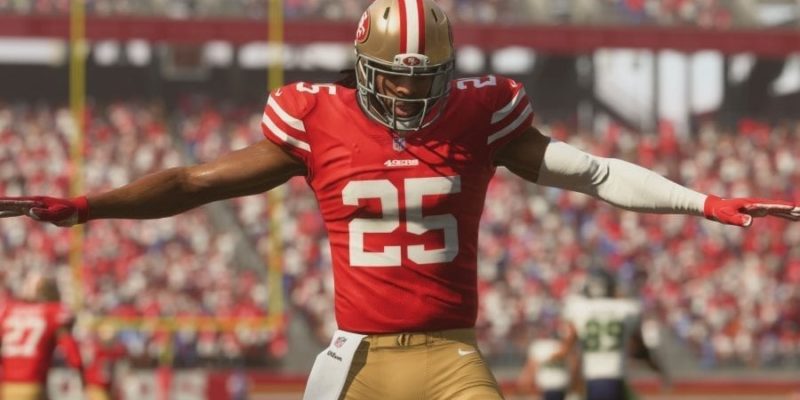 The last NFL Madden game to grace the PC was Madden 08. With the growing market of PC gamers, however, the demand for the series to step outside its console comfort zone seems to be there. So, if you’re wondering if your PC can run Madden 19, take a look at the recommended system specs.

As noted on the information page for Madden 19, “The recommended specs will get you to at least console-level gameplay.” Usually, there is quite a bit of gap between the minimum and recommended hardware requirements for a game. However, in this case, they aren’t all too demanding on either end of the spectrum, especially to match that of its console counterpart.

There have been many reasons expressed in the past for Madden not having a presence on the PC platform. It looks like those reasons have finally been overcome for Madden 19, though. EA has brought back many of its PC titles with the launch of its EA Origin web client and store. More recently, EA has also launched Origin Premier, an online subscription-based model for its first party games and some from third-party publishers.