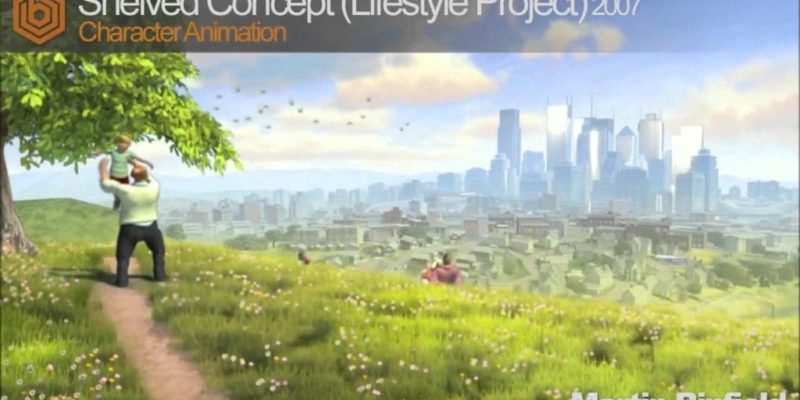 Martin Binfield, Former Lead Artist for Sony, worked on some projects that never saw the light of day. His showreel below highlights some of the work he has done for both released and unreleased titles including The Getaway 3 and Heavenly Sword 2. The Getaway 3 footage is actually the footage from the E3 trailer for the game, but a majority of the footage is compromised of shelved projects, with much of the footage being previously unseen by the general public.

Heavenly Sword 2 is on Binfield’s CV and unfortunately lists it as being shelved in 2008. Seeing as he was the character animation team lead on the first Heavenly Sword, the chances of seeing a sequel now are fairly unlikely for now.