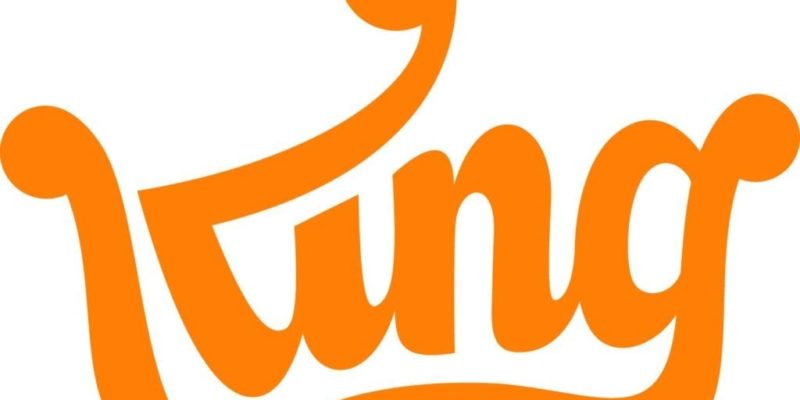 King Digital, the publishers of Candy Crush Saga, have revealed that they are set to launch a public IPO to raise $ 500 million. This news comes as the IGDA criticizes the company for their overly aggressive trademark protection.

King revealed prior to their IPO a jump in revenue from $ 7.8 billion in 2012 to $ 567.6 billion in 2013, so this is definitely an enticing stock for investors. To counterbalance that is observations that the company has already seen a decline in profit in Q4 vs Q3. This raises questions that King can keep its momentum, esp. in light of what happened to Zynga.

In the meantime, the International Game Designers Association (IGDA) has chimed in on King’s attempts to enforce their newly established trademarks on the words ‘Candy’ and ‘Saga’. The 12,000 member strong nonprofit association of developers have characterized the company’s actions as overreaching and predatory.

We think King’s IPO will be huge, but with all the skepticism and criticism surrounding it already, it should be interesting to see how the move will play out in succeeding months.

Sega Splitting Up Index And Atlus