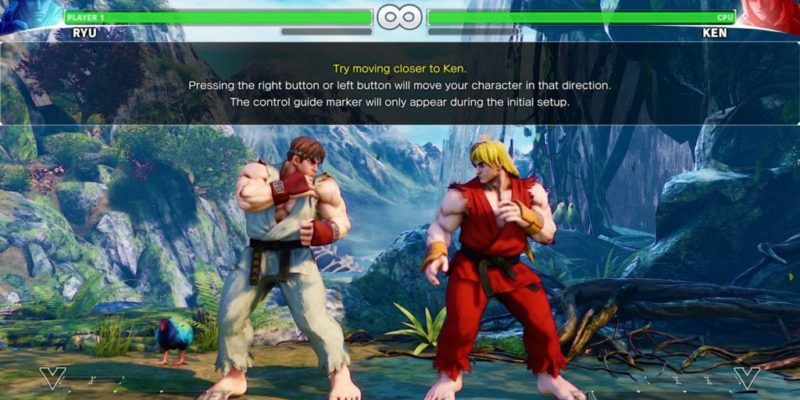 If you read Tim’s Street Fighter V impressions article then you’ll know there has been problems with the game since its launch. Today Capcom has addressed many of the issues including matchmaking which was also discussed at length in this week’s podcast.

The list of updates from Capcom also include some PC specific notes and answers to some of the requested features from PC gamers.

Tim will continue to check the game out in the days ahead before we even consider reviewing it because it wasn’t exactly feature packed on release.