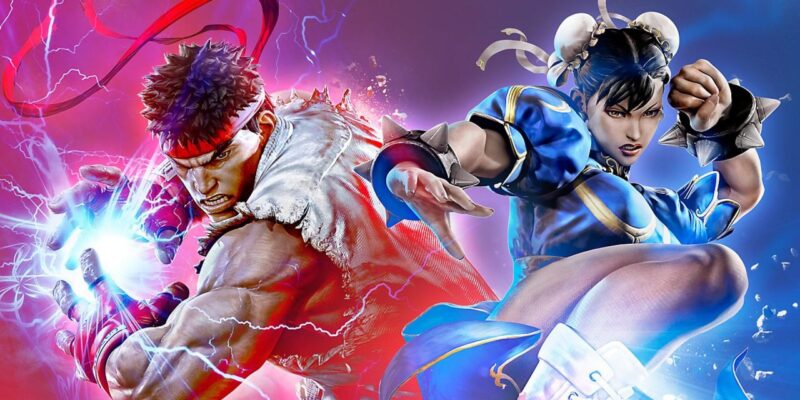 Capcom is teasing some kind of announcement with a countdown that’s set to end on February 20. A mysterious timer page showing the number of days and hours until the announcement is currently ticking down. What this could be at the moment is the question, but there are a couple of guesses we can make right now.

Countdown timers to announcements aren’t really anything special, yet somehow they’re always exciting. The problem with these sorts of things is that they could really be anything. So make sure to have an open mind for the announcement when it’s finally revealed next week.

Before we get into the more outlandish stuff, let’s talk about what it most likely is. Back in November 2021, Capcom revealed the date for Capcom Cup 8 alongside the reveal of Luke, Street Fighter V‘s then most recent DLC fighter. The date was set for the week of February 14, which just so happens to be the exact same timeframe as the countdown. So realistically, this is a countdown for Capcom Cup 8 finale, which is exciting news for sure. However, there’s obviously some extra room for further speculation too. 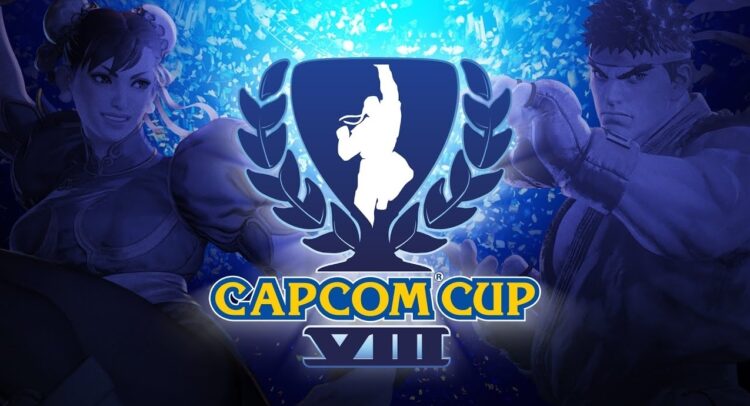 Another possibility that could go hand in hand with Capcom Cup 8 is the reveal of the next Street Fighter game. This year marks the 35th anniversary of the Street Fighter franchise, so it would make sense if Capcom wanted to announce the next game at this event. Street Fighter VI has been in rumored development for a long time now, of course. And the most recent developer update for Street Fighter V indicated that Capcom was ready to talk about it soon. So, things could indeed be lining up for a possible announcement in less than a week’s time.

Perhaps the least likely outcome here is information about what’s next for Resident Evil. It could be an official confirmation of the Resident Evil 4 remake, or news on Resident Evil Village‘s DLC — announced last year. The timing doesn’t really match up, and it would make sense if either of those were announced later on in the year.

Capcom’s announcement countdown is certainly an enigma, but we’ll soon see what secrets the developer has up its sleeve. Whether it’s indeed news on the next entry of the Street Fighter series, or information on what’s going on with Resident Evil, it’ll be worth keeping an eye on.