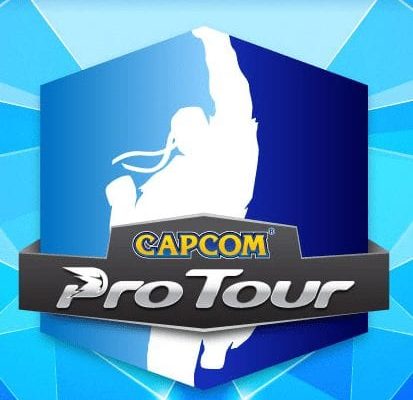 Capcom has partnered with Twitch to launch the Capcom Pro Tour, an official Street Fighter tournament series that will run all year long.

The series won’t have just online tournaments, but also live ranking tournaments and premier events. There will be 16 spots for the tournament, with 10 spots to be decided in individual premier events, and 6 via the point system.

Twitch and Capcom are actually working with completely independent events for this, including PAX East, E3, and SDCC. No word yet on EVO, but hey, they might be saving that for next year. You can get more details on the event here.

Boost World of Warcraft characters to 90 now. Warlords of Draenor due around 20 December