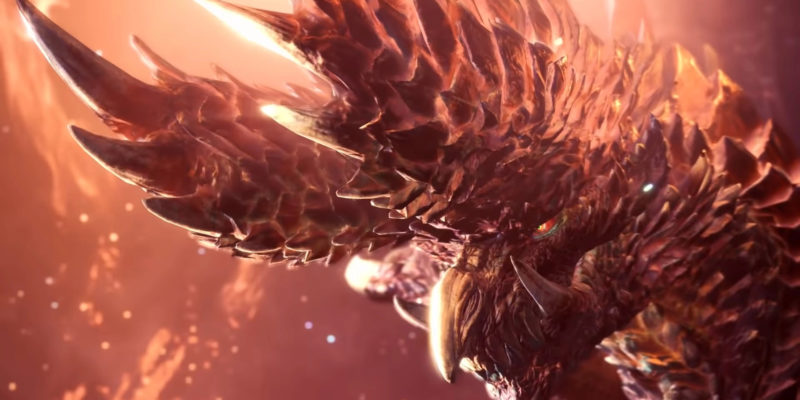 It’s enough to send a shiver down any Monster Hunter fan’s spine. Capcom has announced that it has delayed the planned fourth title update for Monster Hunter World: Iceborne indefinitely. No prizes for guessing what warranted this decision.

Tweeting out the bad news, Capcom made it clear that the ongoing global pandemic has also affected audio recording sessions. This means that some localizations – Italian, French, and Spanish – will receive simpler spoken dialogue. If you planned to play the next title update in one of these languages when it finally arrives, you’d better be prepared to do some reading.

Attention Hunters, we have an important message about the development of future Title Updates for #Iceborne. pic.twitter.com/WZiEleTyTv

PC players are, sadly, used to getting delayed content in Monster Hunter World. Capcom’s development schedule had only just caught up to the point where new content was being released on PC and console simultaneously. Now, players will have to wait yet again to fight the promised Alatreon, which was due to arrive in May.

The good news is that the game won’t be entirely bereft of content. Capcom plans to stretch out the special events already underway. The Full Bloom Fest will run for longer than previously anticipated, and starting May 1, special event quests will help players to fully prepare for Alatreon. Presumably, by the time the elusive monster finally appears, all players will be well equipped to deal with it. 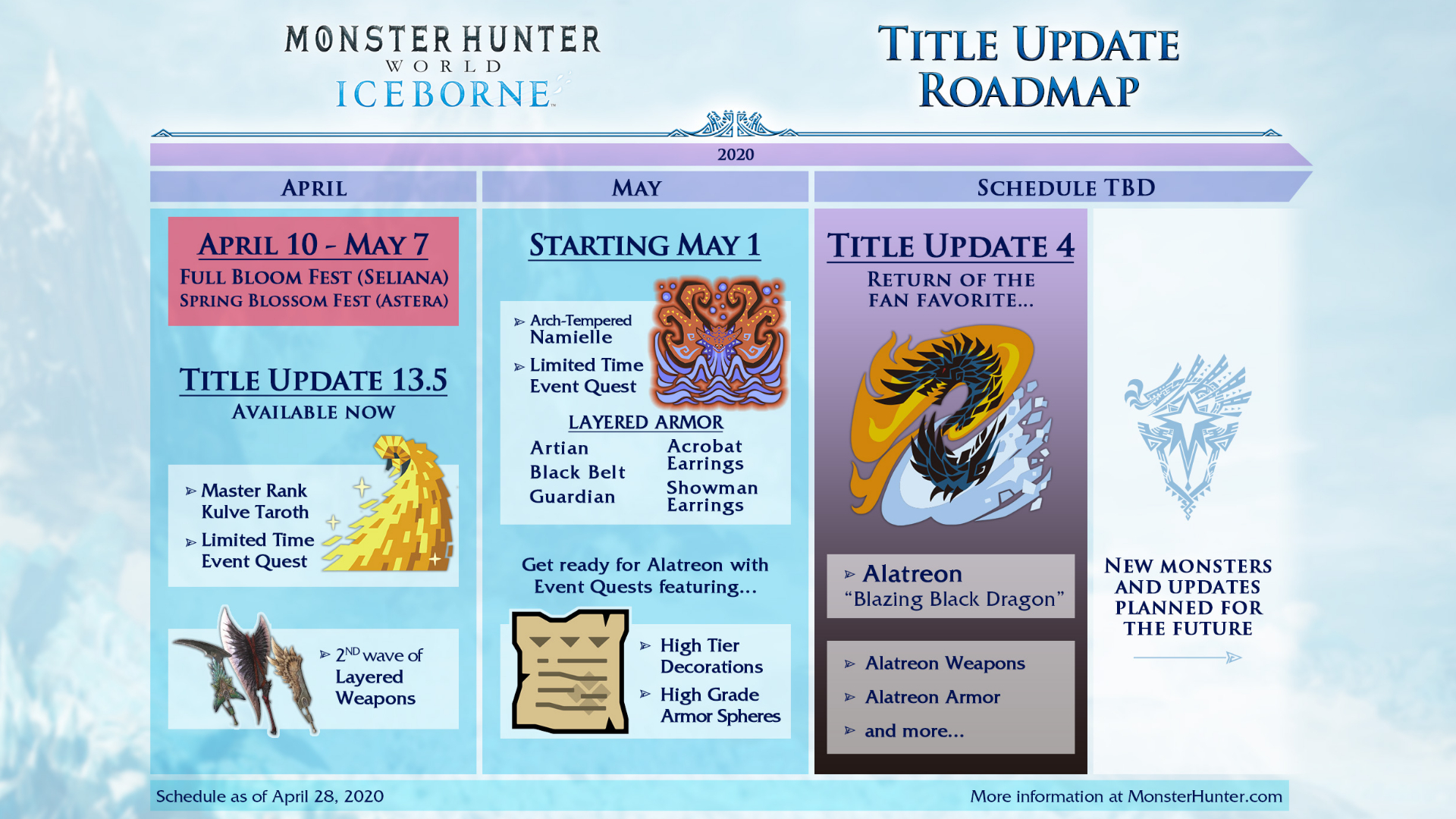 While the Iceborne update delay is obviously necessary, it’s also a chilling sign of things to come. It seems that even service updates are not immune to slowdown in the current development climate. Studios’ plans to eke out a game’s lifespan may suffer as a result of current working conditions. This will negatively affect games that rely on regular updates to stay relevant.

While plans for more Monster Hunter World: Iceborne plans may have frozen in place, this is only the beginning. The upcoming content winter will likely hit a lot of games very hard in the near future.

Iratus: Lord of the Dead review – a wicked good time