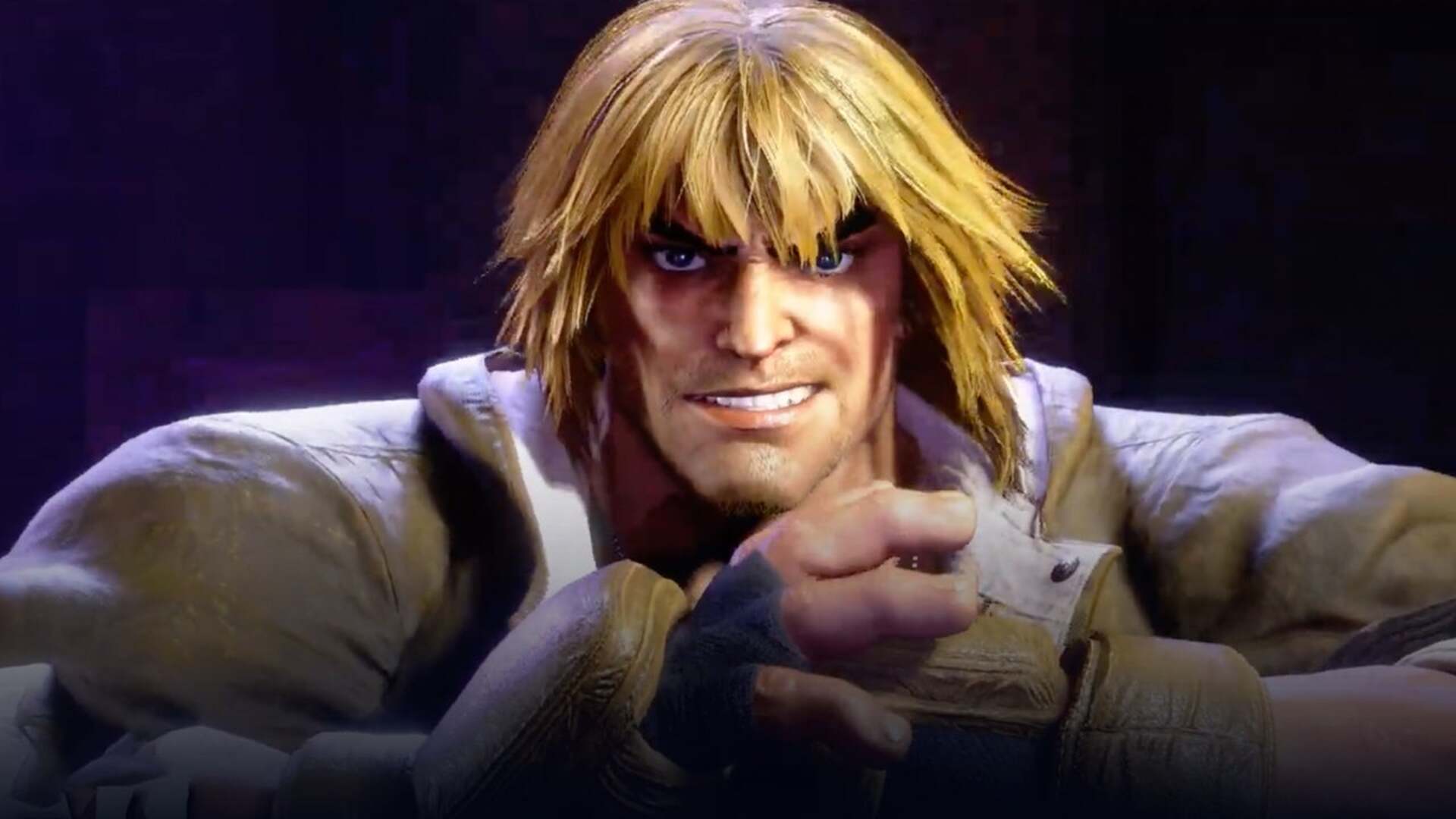 Street Fighter 6 is the latest entry in Capcom’s famous fighting game series. It’s been a highly anticipated release ever since it was revealed earlier this year, and now the Japanese developer has provided fans with plenty of details to chew on. With a new trailer at Tokyo Game Show, Capcom revealed four classic characters that will be a part of the Street Fighter 6 roster, along with new modes that fans can expect to play.

Fans of the Street Fighter series will be pleased to know that Ken Masters, Blanka, Dhalsim, and E. Honda are making their way to the latest entry. The new trailer, which can be seen below, showcases each of the characters in action and sporting their updated costumes. Flashy super attacks and combos using the new drive gauge are displayed, and there are also glimpses of some new stages, such as an Indian-themed stage likely tied to Dhalsim. There’s even the cheeky reveal that mini-games, like fighting poor inanimate vehicles, are returning.

Beyond the returning fan-favorite characters, Capcom also gave fans a look at what’s new in Street Fighter 6 — such as modes. The new trailer provided a fresh look at the World Tour mode. Players will be able to create a fully customizable avatar and have a custom moveset that includes famous attacks from other Street Fighter legends. Luke appears to be the initial guide for players, but they can also meet other Street Fighter characters along the way and seemingly learn from them.

When it comes to the Battle Hub mode, the official YouTube description says that players can bring their avatars “into the Battle Hub to play online matches, partake in tournaments, or play classic Capcom games.” There’s also the newly revealed Extreme Battle mode in which players can fight with “unusual rules and gimmicks.”

Street Fighter 6 will be released on PC sometime next year. Capcom has also revealed that players can sign up for a closed beta test that will take place between October 7-10.