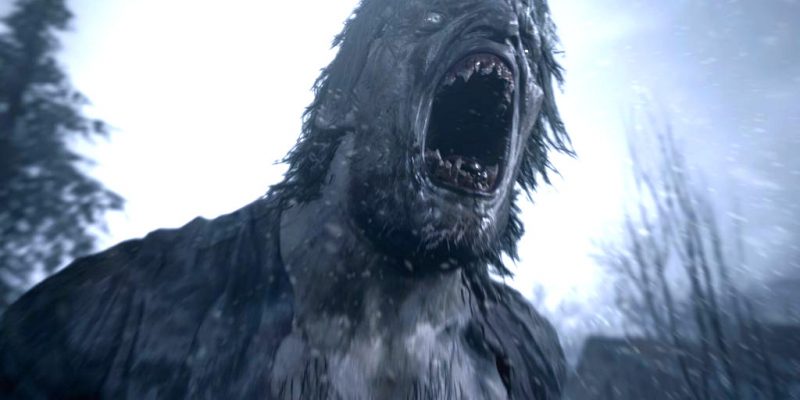 This one is as much of a news story as it is a warning to all you fine readers out there. Earlier today, Capcom sent out an email in regards to fraudulent Resident Evil Village emails being sent to players. Specifically, the email is asking people if they want to claim an “Early Access Invitation” for the upcoming survival horror game.

Capcom has gone on record stating that these Resident Evil Village emails, that are coming from the email address “no-reply(at)capcom(dot)com,” are not official correspondence from Capcom. It advises those who receive these messages to not reply to them or download any files attached to the email. If you receive such a message, delete it immediately. As of right now, the only thing playable regarding Resident Evil Village is the tech demo titled Maiden, exclusive on the PlayStation 5.

The demo did not feature any combat and was mostly designed to set the mood. It also showed off the main location of the game, Castle Dimitrescu, and its inhabitants. At least two of them, anyway. Capcom has stated that there will eventually be some form of playable demo in the future for non-PS5 owners. There has been no further information on what form that demo may take, whether it be the same Maiden demo or something else entirely. 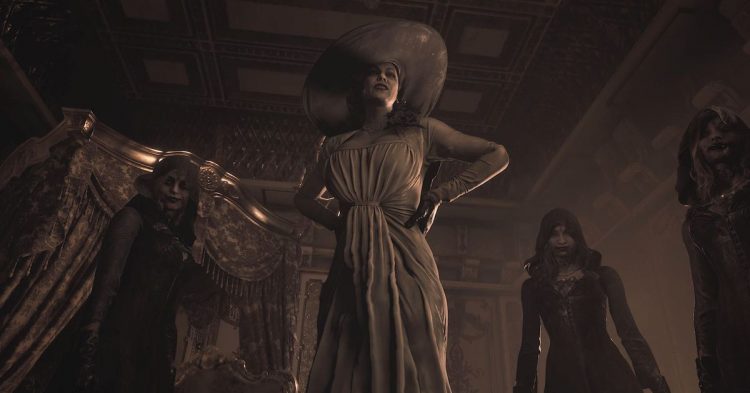 Keep your info as safe as your red herbs

This information also comes not long after a ransomware attack was launched on Capcom back in November of last year. The attackers, known as Ragnar Locker, held sensitive company information up for ransom. The leak also caused lots of information about Capcom’s upcoming titles to spill out as well. This includes information on Resident Evil Village, Monster Hunter Rise, and what may end up becoming the next Street Fighter.

Initially, Capcom stated the attack affected fewer people than what was first feared. Soon after though, Capcom reported that those numbers were far greater than originally thought. It is important to note that this information mostly affects Capcom’s business partners, along with current and former staff.

Player information is largely thought to be safe. All sales and transaction data are handled by a third-party company. As always though, be careful with what information you have out there and who you give it to. Resident Evil Village will be legitimately available for all to play on May 7 of this year, available on PC through Steam.