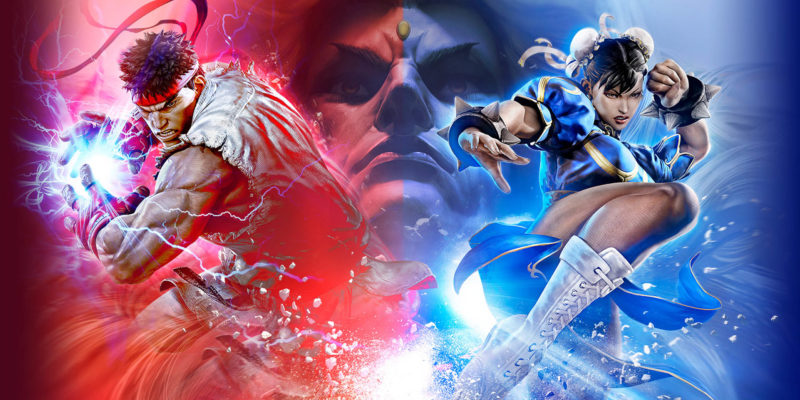 Street Fighter V: Champion Edition, which just dropped, gives players access to nearly all of the game’s massive DLC collection. We are talking about 40 playable fighters, 34 stages, and over 200 costumes. However, no one was looking forward to the lag issues resulting from the game’s netcode. 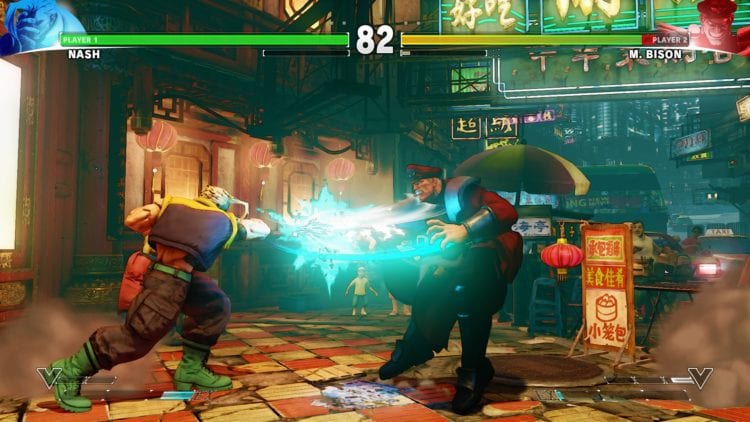 Reddit user Altimor created a mod which helped resolve the issue by reducing sync pocket speed. This would prevent rollbacks and lagging for inputs, and was widely regarded as a welcome fix. Of course, like most things, there were also objections. Some users claimed it created an unfair advantage for PC players during cross-play, as it could cause slowdown.

With Capcom producer Yoshinori Ono announcing that a new “netcode adjustment” was incoming, fans were predictably excited for a fix to all their problems. Unfortunately, things are not all good over in Street Fighter V land. The official patch may or may not have improved the online experience, but it is definitely locking out players who are using Altimor’s mod.

It is not a ban from Capcom, but the game will simply not run until the mod is removed.

We hope everyone is excited for the release of Seth and Street Fighter V: Champion Edition this Friday! The team is working hard and wants to let #SFV players know that we’ll be making adjustments to the game’s netcode soon. We’ll share more details later. Thanks for the support! pic.twitter.com/YdfbAfuiVR

Many have questioned if there was a fix at all, or if all Capcom did was to break the mod. Outcry from the community has been rising, with many notable members lending their voices to the dissent. Popular streamer Maxmilian Dood took to Twitter to express his disappointment, while professional player Chris Tartatian sees this as “the biggest fail in the history of gaming.”

While Capcom has the right to do what they want with their game and codes, it’s frustrating when what seems like an improvement is blocked in this way. Capcom might eventually fix the issues for online play in Street Fighter V, but this latest move has left a sour taste in the mouths of their customers.