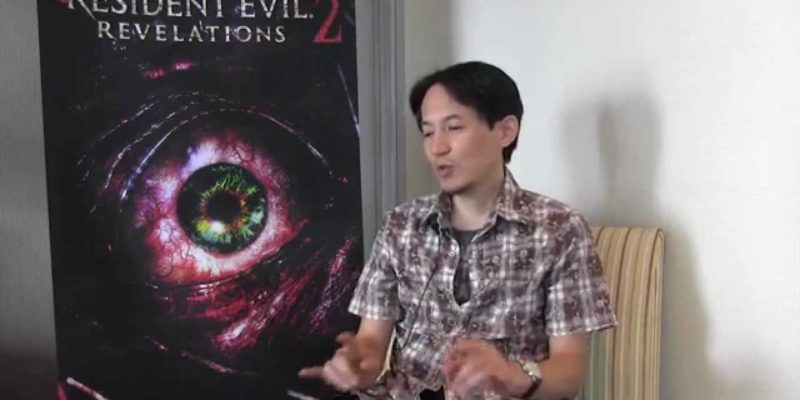 Barry is back in Resident Evil Revelations 2 but what has been up to since he last appeared?

Capcom were super keen to bring Barry Burton back for Resident Evil Revelations 2  because they knew he was popular with fans. What’s been keeping him busy in recent times? Apparently he’s been slacking off since the original game doing a bit of consulting work. He’s now back in action to save his daughter Moira who’s been captured and taken to the mysterious island. He wants her back.

This new video explains why Barry has been included in the game, and now he’s older and wiser, they’re exploring his relationship with daughter Moira. They’ve also made sure to keep iconic Barry features in place such as the red jacket but at the same time he’s older now so he’s not exactly the same Barry fans will know from the original.

The first episode of Resident Evil Revelations 2 is due out on 24 February, with episodes released weekly. Each episode will include Raid mode content, a Claire/Moira scenario, and a Barry/Natalia scenario, and will be priced at $5.99 per episode or $24.99 for the complete season.

If you’re a Barry fan give the video a watch. Jill sandwich not included.