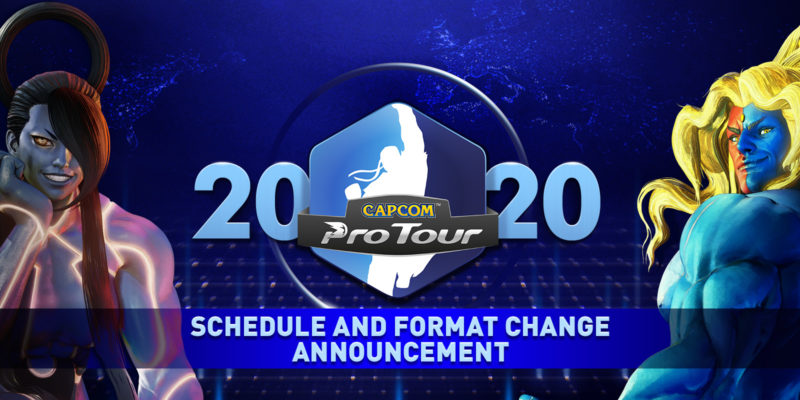 Hot on the heels of EVO’s announcement yesterday that it would be hosting an online-only tournament, Capcom has followed suit with its own similar announcement. The original schedule of the Capcom Pro Tour has been scrapped and replaced with a new schedule for an online-only event starting on June 6 and running until November 22.

For this event, there will be 18 online qualifier tournaments, the winner of each gaining entry into the Capcom Cup. Last year’s Capcom Cup winner, iDom, automatically qualifies for a slot in the event. Then, strangely, the final, 20th slot will be determined by a fan vote that will go to one of the 31 finalists from last year’s Capcom Cup. This vote will be held at an as-of-yet undetermined time. 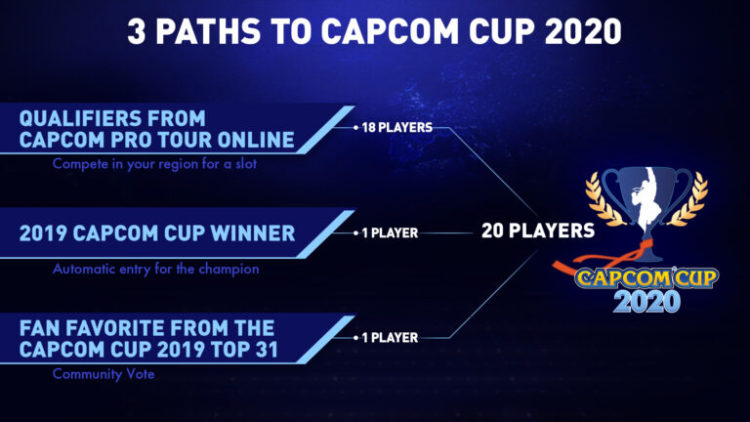 The online qualifiers are split up into several different regions. North America gets four events, two for the east coast and two for the west coast. Europe gets two for the western side of the continent and two for the eastern side, as well as the Middle East. Latin America will receive two events for “South America” and two for “Central America.” Finally, Asia and Australia will receive six events in total: two for southeastern Asia, two for eastern Asia, one for China, and one for Australia. It remains to be seen how some of these divisions will break down, but there are certainly some odd choices, such as lumping Europe and the Middle East together. Also, based on this initial breakdown, barring the fan vote, only four players from Japan would potentially be competing in the event. This is extremely strange considering the country’s usual representation on the Capcom Pro Tour.

This, of course, doesn’t even address the real elephant in the room — the netcode. There is a reason EVO picked the four games it did for its open online tournaments: They all have fantastic rollback-based netcode. Street Fighter V does have its own version of rollback netcode that was developed in-house by Capcom. But as anyone who has played the game can tell you, its quality is fleeting at best and unplayable at worst. Even under the most ideal conditions, the netcode for SFV can be extremely unpredictable and unreliable, and it will be interesting to see how this shakes out when it comes time for the Capcom Pro Tour Online to go down.

One last piece of information provided by Capcom is that the location for the Capcom Cup will no longer take place in Paris, France and will instead take place at a currently undetermined location in America. Also, the date of the finals has been moved to the first quarter of 2021. Considering how many cases of COVID-19 America still has compared to other parts of the world, it is a strange decision to move the event to this entirely different country.

Capcom certainly has its work cut out for it to try and make this event work, and its past efforts have been spotty at best. Here’s hoping the event will run smoothly and go off without a hitch. But I am bracing for the possibility that a Brazilian Ken might end up winning Capcom Cup. What a strange time we live in…