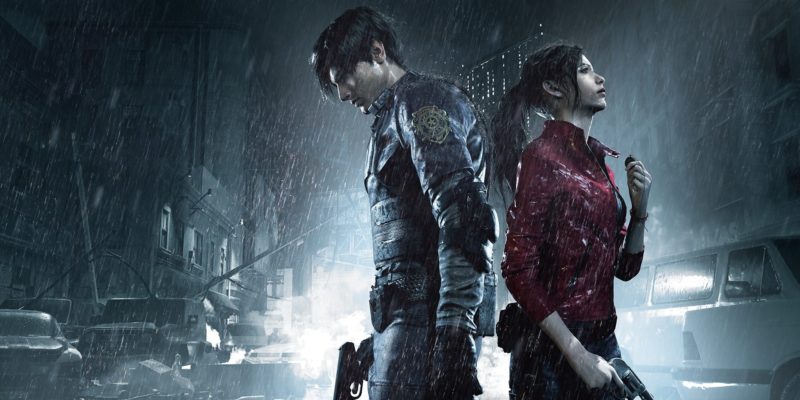 The annual Japanese convention, Jump Festa, is just around the corner. While interest in the event is usually exclusive to the anime and manga communities, game publishers including Capcom, Bandai Namco, and Square Enix have been known to showcase new games there as well. Capcom is reportedly unveiling a previously unannounced title that will be playable at Jump Festa 2020 on December 21.

It has already been confirmed that Monster Hunter World: Iceborne and Mega Man Zero/ZX Legacy Collection will be at Jump Festa. Iceborne has already made its way onto consoles and Legacy has been previously announced. Both have been confirmed for PC release. But a recent report suggests Capcom will be bringing two additional games with them to the show.

A Resident Evil 3: Genesis remake is high on a list of potential candidates, especially following the rumors of its development. Perhaps fans will finally hear more on the development of Okami 2? Capcom has also previously outlined a “three-point plan” in a recent fiscal report, which includes an initiative to “awaken dormant intellectual properties.” We can only guess what said IPs will be, given Capcom’s absurdly long list of potential choices. There’s also a solid chance that one or both of Capcom’s surprises may be announced ahead of Jump Festa, likely at The Game Awards on December 12.

Okami 2 rumors have been floating around for years, but a relatively recent tweet by Ikumi Nakamura suggests that Platinum may be eyeing the project.

Okami is going to be back! We want to make Okami sequel and fans are looking forward to it too. You guys want to see Kamiya’s Okami again, right, everyone? I want to work on it too! 大神をまた作りたい私たちです。🙏😊@CapcomUSA_ @OKAMI_CAP pic.twitter.com/bLwuGnTew1

Additionally, Onimusha saw a remaster for PC near the start of 2019; Capcom may be checking to see if the conditions are right for another mainline entry. Hideka Kamiya has also expressed his desire to direct another Viewtiful Joe, although that seems rather unlikely. Dino Crisis is another beloved franchise with a diehard fanbase, but it’s gone 15 years without a peep. Capcom’s multiplayer Resident Evil spin-off, Project Resistance is another fairly high-profile game that is surprisingly missing from the known lineup.

Jump Festa starts on December 21 and runs for two days. Fans won’t have to wait long for Capcom’s big reveals.