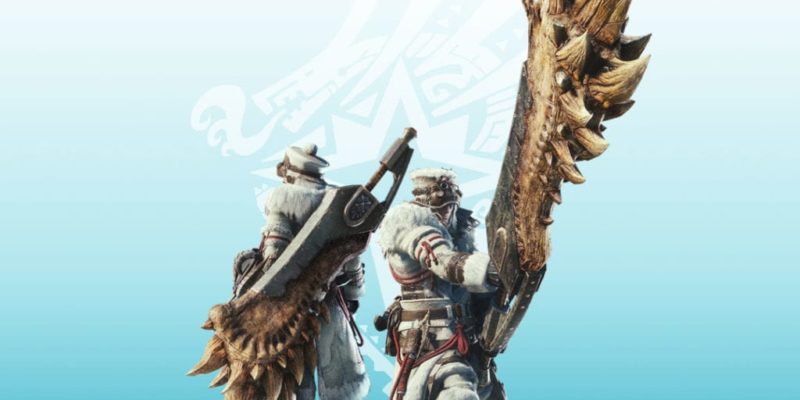 The ever-so-popular Monster Hunter: World is making headlines again. Capcom tweeted from the official Japanese Monster Hunter Twitter account that the game surpassed 14 million global shipments of the game. Whether this includes sales of digital copies alongside physical copies of the game is unknown at this time.

Due to its outstanding sales numbers, the game shattered sales expectations. This sets a new sales record for Capcom. The company has achieved its highest total global game shipments for any game in its extensive history. We assume this also covers sales of the Resident Evil 2 remake, which also sold well.

It’s no wonder the game has proved favorable among fans. Monster Hunter World currently sits at a 7/10 rating on Steam with 77,118 reviews at the time of this writing. One notable reviewer on Steam stated, “Waiting for Iceborne is absolute sadness.”

While the tweet is in Japanese, translated to English, it states:

“[Thanks] Monster Hunter: World released in January 2018 has achieved 14 million global shipments for the first time in Capcom history. Thank you very much hunters! The super-large expansion content Monster Hunter World: Iceborn is now on sale”

Monster Hunter: World is a third-person action role-playing game where player’s battle epic monsters in an uninhabited land. Your quest is to help the ‘Research Commission’ study and protect the land from their central location in Astera, as well as kill anything that moves. As monsters are slain, players earn new weapons, armor, and other gear to help continue the fight against fierce enemies.

Unfortunately, while it’s already out on consoles, PC players will have to wait until 2020 to get their hands on the highly-anticipated Monster Hunter World: Iceborne.

Describing the game’s upcoming expansion as “super-large” only helps to ease fan’s minds and to reaffirm Capcom’s dedication to continuing on the game’s monumental success and popularity.  Recently, Capcom also announced that some familiar characters are coming to the game’s universe. 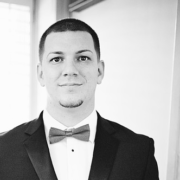 Estevan Zamora
An entrepreneur, photographer, and writer. He likes capturing beautiful images, scrubbing it up in various competitive FPS games, and browsing reddit like it's about to shut down.

By Ben Simmons12 mins ago
News