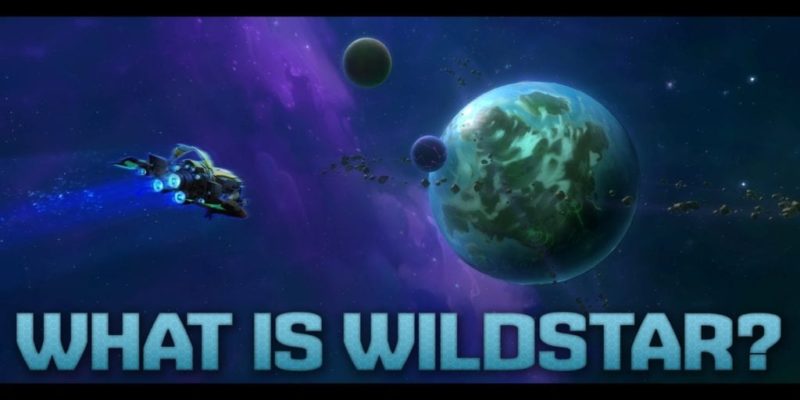 Carbine Studios and NCSoft have been firing out closed beta invites for their upcoming MMO Wildstar and at the same time launched the main beta sign-up page on the Wildstar site.

The beta will last quite a while we imagine so there will be plenty of time to try the game out before it launches later this year, we suspect it will be in the next three months or so.

Wildstar is one of those MMOs that may just have a chance of making it thanks to the game’s visual style and futuristic setting. It really reminds me of Space Ace, and that’s a good thing.