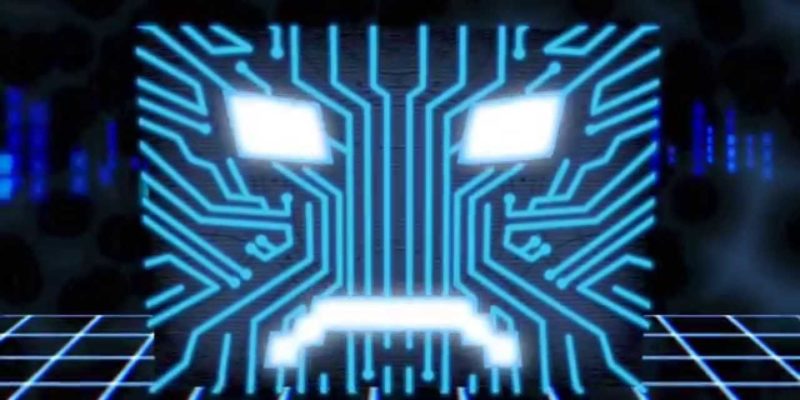 Card Hunter is a really, really good free-to-play game that combines card collecting, deck building, turn-based tactical combat, and a decent sense of humour into a product that gives me a warm, glowy sense of satisfaction. Currently, it’s available to play via browsers, and I wouldn’t blame you for cringing at the sentence “free-to-play browser-based collectible card game” because that is a terrible description.

But now it’ll be getting a stand-alone client via Steam, as well as a co-op multiplayer mode that’ll work throughout the entirety of the single-player campaign, and a new expansion – Expedition to the Sky Citadel – which features an oddly threatening AI GM, Cardotron 2000. Who definitely isn’t inspired by SHODAN. Definitely not. Total coincidence that Card Hunter‘s Jonathan Chey was a co-founder of Irrational Games and did a lot of work on System Shock 2.

You can play Card Hunter right now, for free, on the official website. Alternatively, you can wait for the Steam release and try it out via its stand-alone client. It’s up to you, but I’d at least recommend you check out the trailer below to get a sense of how it works, because I can pretty much guarantee that it doesn’t play like you’d expect.

Speaking of Jon Chey and System Shock 2, it’s been awhile since I plugged the interview in which Peter and I sat down with Jon Chey and Dorian Hart – both Irrational alumni, and both (I think) founding members of Card Hunter developer Blue Manchu – to discuss the development and impact of System Shock 2.