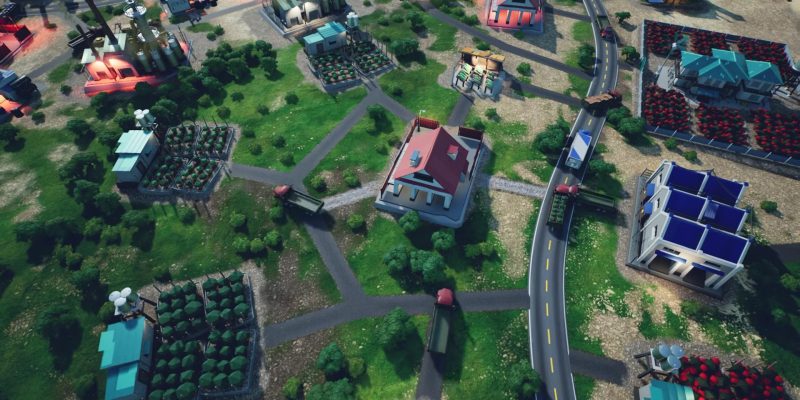 The resounding successes of TV shows based off the lives of infamous drug cartel leaders shows that people like to see what’s it like to live on the edge. The narcos life is certainly not all cash and glamour like Hollywood often makes it out to be. At the heart of every successful cartel operation is an entrepreneur with adept business management skills and some cut-throat policies to say the least. If you’ve ever fantasized about this illicit trade, Cartel Tycoon might just be something you want to try out. Come March 18, you can do just that. The Steam Early Access version of Cartel Tycoon will become available for you to purchase at the price of $19.99 USD. That’s chump change to a boss.

Cartel Tycoon is a resource management game inspired by the explosive rise of the drug trade during the 1980s. You’ll take off to a fictional version of Columbia in this game to build up a network of narcotics plantations, factories, warehouses, and hideouts. We had the chance to preview this game last year during the “Uncut Early Access” period and it really is a nostalgic throwback to that time. The developers clearly put a lot of thought into the details. The graphics are beautiful, the UI feels good, and the game is a lot of fun to get going in.

What you got is good, but…

With that said, Cartel Tycoon clearly felt like an Early Access game back then. The developers have come up with a roadmap that looks very promising, but there are still a lot of missing features. 2021 should be a good year for the game though if the development schedule stays on track. Developer Moon Moose plans to add more buildings, a story and quests, leader abilities, a new map, PvP, and co-op just to name the highlights. These additions will take care of most of my gripes. 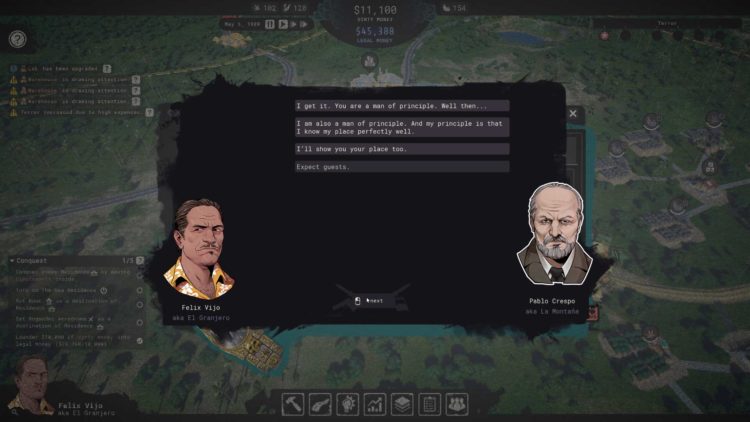 Dealing with the government is even more dangerous than dealing with rival factions.

There’s frankly a lot that needs to be done before the game is worth it. However, the developers are listening, and I’m enthusiastic about the final result. If you don’t mind being patient and want to support the development, the price of the game isn’t too demanding. Just understand that the development roadmap isn’t set in stone and will need at least another year to be carried out.

If you’re curious to see more, check out the trailer below to get an idea of what’s new in the Steam Early Access release of Cartel Tycoon. Our preview will also get you up to speed on all of the pros and cons with this game.