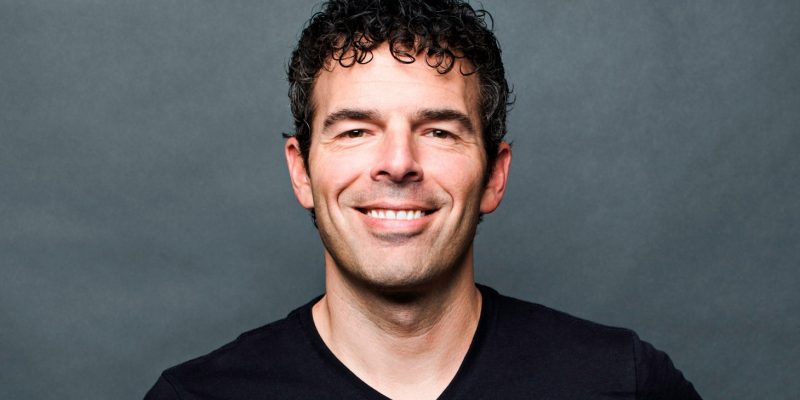 Oftentimes, in the games industry and other fields, careers don’t stay static for long. Individuals’ priorities and goals tend to change over time, which often leads to them starting new positions at different companies or even launching their own. This certainly holds true for Casey Hudson, former game developer and general manager at BioWare. He has just announced his new independent game studio, Humanoid Studios. Hudson made this announcement on his Twitter page, where he posted a link to the studio’s website.

According to Hudson, Humanoid Studios aims “to unleash the creative freedom of developers – bringing innovation and artistry to players through an all-new IP.” He refrained from revealing what this new IP was, but ensured that he and his colleagues have “something awesome” in the works. The company website at this stage remains fairly light on information. It does, however, feature seven job openings for experienced candidates, including Director of Operations, Senior Gameplay Programmer, and Environment Artist.

When he initially worked at BioWare, Hudson helped develop a number of the studio’s most popular games. He served as both a producer and director of Star Wars: Knights of the Old Republic, and he also directed the first three Mass Effect games, which received praise from critics everywhere for their dynamic storytelling and characters. He eventually left BioWare in 2014 and became a creative director at Microsoft Studios less than a year later. In 2017, he rejoined BioWare and served as the company’s general manager until his second departure in late 2020.

Hudson has proven himself as a more-than-capable game developer in the past, so his decision to form Humanoid Studios should excite fans of his work. Hopefully, he and his colleagues will use this opportunity to flex their creative muscles and develop something truly worth remembering. 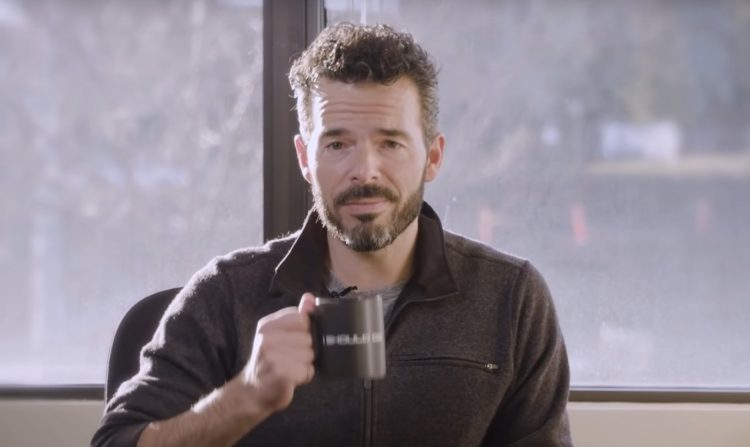