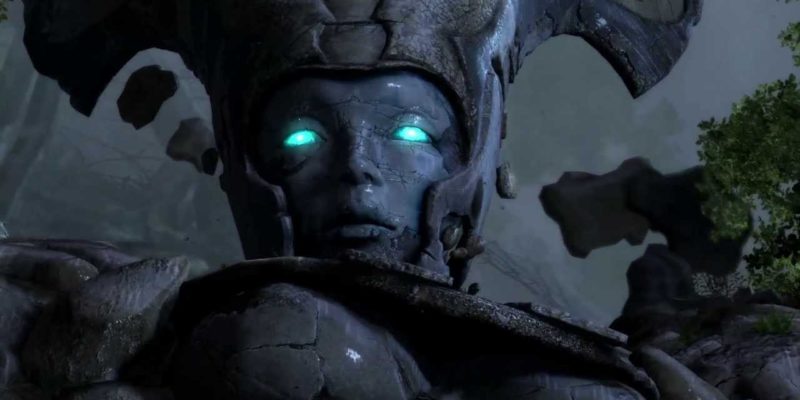 What’s better than a regular edition? An Ultimate Edition of course. That’s what the PC release of Castlevania: Lords of Shadow will be styled as, and it means this version comes with the ‘Reverie and Resurrection’ add-ons along with various other improvements.

Key amongst those from a PC perspective is, perhaps, word that the game will support 1080p resolutions and 60fps. It doesn’t mention going above those levels, but that’s pretty good news nonetheless.

Allow Jean-Luc Picard to explain more in the trailer, below.

Divinity: Dragon Commander takes you behind the scenes