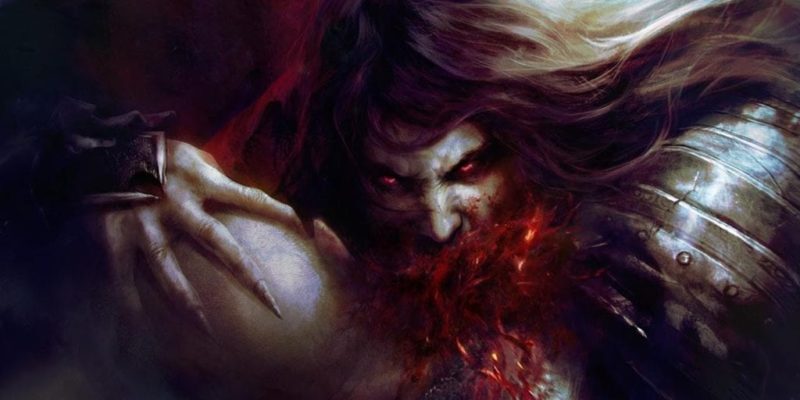 Oh, what a giveaway.

Look, is there anybody left who hasn’t been spoiled on the end of Castlevania: Lords of Shadow by all the Lords of Shadow 2 coverage? You’re Dracula now. Okay. There. I said it. I’m pretty sure all of the screenshots with Gabriel looking like Dracula gave that away already.

Want to know what it’s like to “be” Dracula? The Lords of Shadow 2 demo that’s just appeared on Steam aims to help you achieve that noble… ish goal. You can nab it from the store page (it’s over on the right-hand side, where demos sometimes live.) It’s 1.3GB in size.

I’m downloading it now, just for the sheer thrill of playing an actual PC demo in 2014. They’re a fairly rare and endangered breed.

The full game is due on 25 February, and here’s a recent trailer about exploring the world.