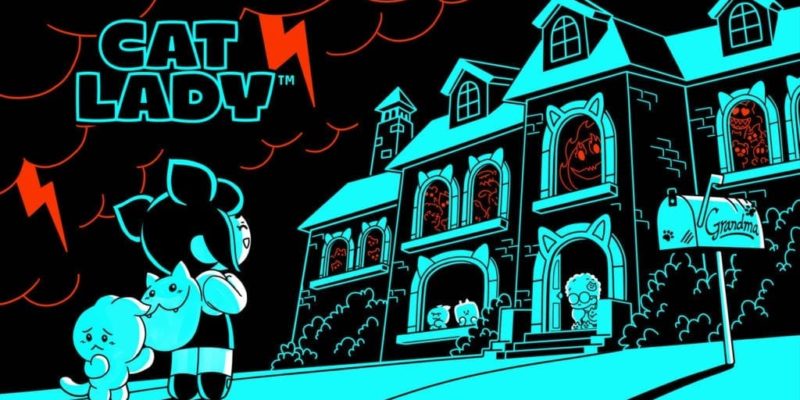 Rose City Games has released a gameplay trailer for its upcoming roguelike, Cat Lady. The game is a top-down shooter with a somewhat wacky take on combat. There are no guns or typical weaponry at your disposal in the game. Instead, your best chance at ending the demonic forces around you are… cats?

In Cat Lady, it all begins with an unusual visit to grandma’s house. Not your grandma, mind. You play as Ally Marie, who goes to visit her dear old cat-loving gam-gam. However, she finds the mansion haunted, as household items have become creatures of darkness, biding the will of an unseen evil. And here I thought my worst visit to grandma’s was when she ran out of saltines.

Then there are the cats. Indeed, it’s not just household items that have gained a newfound sense of awareness. Grandma’s cats have also become self-aware, and they can even talk to you and assist on your journey. Also, they’re your weapons, which is a neat little twist. Cats can be held and used to fire projectiles at enemies. From what we’ve seen in the trailer, the cats have different methods of attack. For example, one cat shown in the video can fire little hearts in a spread pattern (aww). 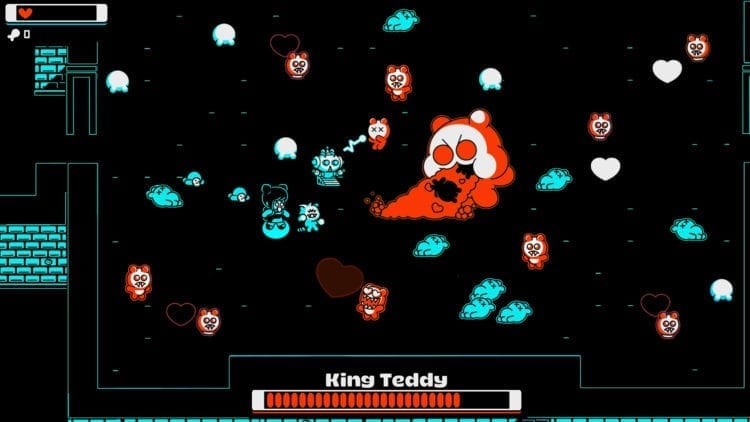 The game follows the common roguelike design: fight until you die, and then do it again. Cat Lady runs along the same lines of The Binding of Isaac, gameplay-wise, as you move from room to room fighting monsters. You view Ally and the world through a top-down camera while dodging enemy attacks and firing back, as you typically do in a twin-stick shooter. The game leans heavily on replayability, featuring a mansion with fully randomized rooms that change with every playthrough.

I haven’t had a chance to check out Cat Lady yet, but it’s looking rather interesting. The color scheme itself can turn some heads, featuring black backgrounds and only two solid colors throughout. Indeed, while I haven’t played it, our own Greg Bargas was able to give it a test run during E3 this year. I asked him what he thought, and he said, “I f**king dig it.” If that’s not praise, I don’t know what is.

Features (from the official press release):