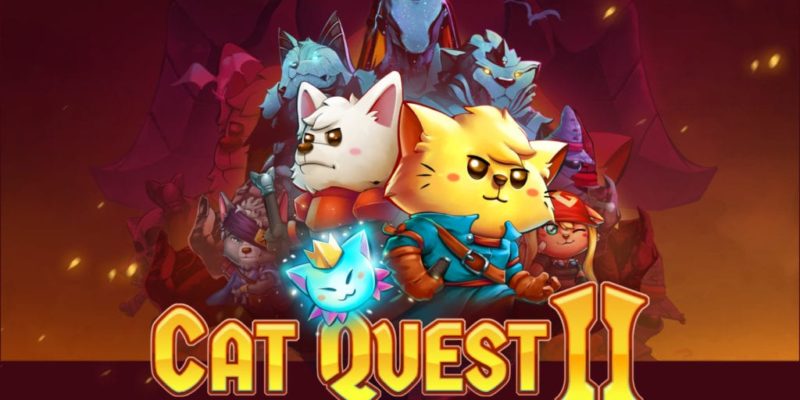 Cat Quest 2 (also known as Cat Quest II: The Lupus Empire) is the latest offering from The Gentlebros. The sequel to the 2017 adventure-RPG promises to deliver more fluffy goodness and animal puns now that you also have a second character, a dog, that you can control. Local or couch co-op is also enabled, perfect for those who have kids and other family members that want to join in on the fun. Given that you have two continents to explore and some secrets are thrown in, we’ve decided to have this guides and features hub to help you paw your way to victory.

Official Review – Our official review of Cat Quest 2 for the PC.

Leveling Guide – With a vast, open-world dynamic, Cat Quest 2 will have you progressing in just a few hours. However, there are a few caveats that you’d want to learn to maximize your leveling and experience gains.

Loot, Magic, and Equipment Upgrades Guide – You’ve got dozens of weapons, armors, and magic spells to choose from. But, which ones are effective? Likewise, which upgrades should you prioritize? We’ve got these tips here.

How to get Water-Walking – The Water-Walking ability is extremely important for exploration and finding more secrets. We tell you how you can obtain it.

Unlocking Golden Chests and clearing Founder’s Island II – There are numerous Golden Chests scattered throughout Cat Quest 2‘s world in Felingard, the Lupus Empire, and the distant islands dotting the map. These chests require Golden Keys which you won’t find until much later in the game. We tell you how to start grabbing your cool rewards after you clear the game’s Founder’s Island II encounter.

Solo Player Guide – Although Cat Quest 2 allows you to play with a family member or a friend via local/couch co-op, you can seamlessly switch back to solo play at any time. Your second character will then be controlled by the AI (which can leave you scratching your head at times). We tell you the best ways to manage as a solo player. 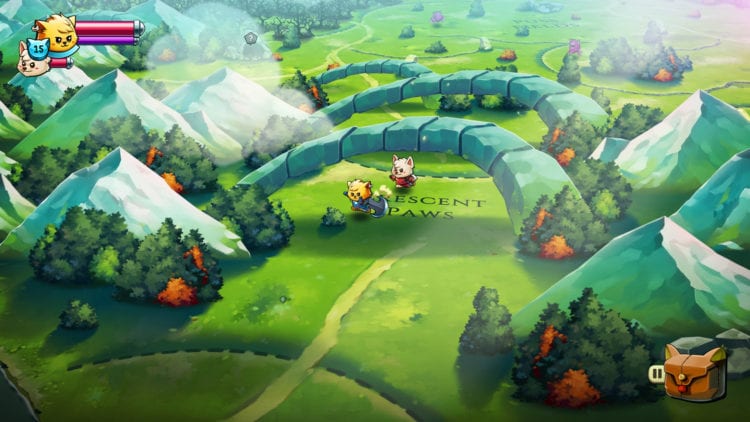 Cat Quest 2 releases on September 24. You can find the game via its Steam store page.