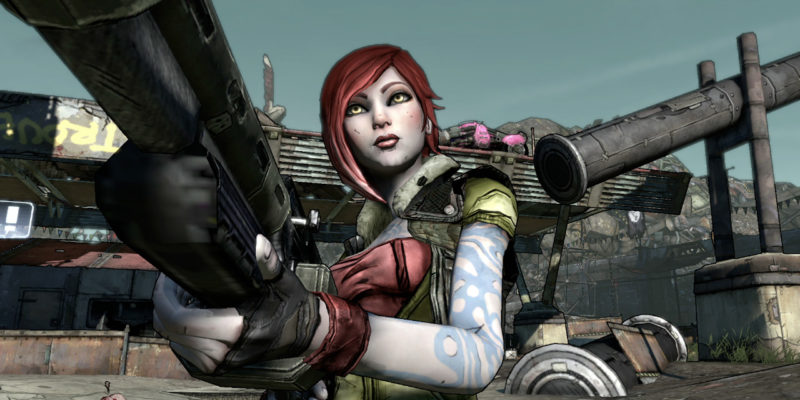 A few weeks ago, there was a rumor that esteemed actor Cate Blanchett would join the Borderlands movie. She wouldn’t appear in just any capacity, mind you. Rumor had it she would play one of the main characters, a Vault Hunter from the original game: Lilith. Now, Lionsgate has dropped the news that those rumors were indeed true.

The director of the film, Eli Roth, spoke about this with Entertainment Weekly. “I’m so lucky to have the amazing Cate Blanchett starring in Borderlands,” he said. “We had the most incredible collaboration together on The House with a Clock in Its Walls, and I believe there’s nothing she can’t do. From drama to comedy and now action, Cate makes every scene sing. […] I know together we’re going to create another iconic character in her already storied career.”

This is definitely a big get for the production. Not only is Blanchett a well known and well-respected actress, but after her performance as the villainess Hela in Thor: Ragnarok, she is even more in the public eye than she was before. She’s perhaps at her most popular since she portrayed Galadriel in The Lord of the Rings.

Blanchett brings a lot of star power and acclaim to the production, with two Academy Awards and three Golden Globes to her name. While star power alone isn’t enough to float a film, the fact that 2K and Lionsgate brought her on board is a very good sign and shows they are willing to commit to the project.

THIS IS NOT A DRILL. Welcome Cate Blanchett to the world of @Borderlands. https://t.co/RBJZqrvjm6

The Borderlands film is still in pre-production, and it is far too early to even guess when it might hit theaters. Heck, we don’t even know what theaters will be left come next year. If you need more Borderlands to tide you over, though, The Handsome Collection is now free on the Epic Games Store until next Thursday, June 4.