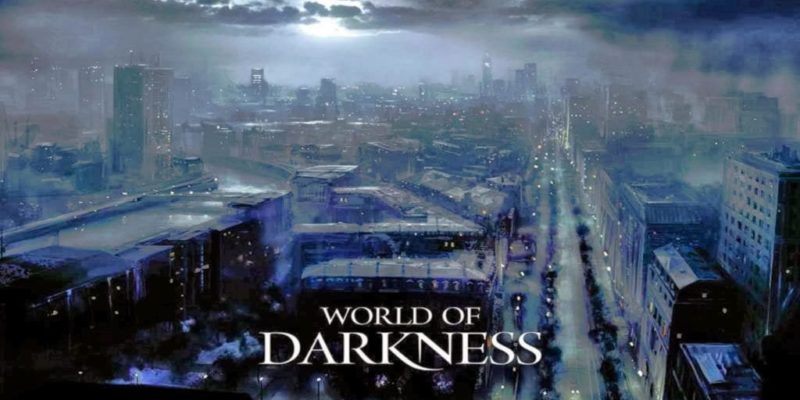 Though the World of Darkness MMO project is now dead, CCP Games still consider the IP and license to be valuable assets. In a thread announcing the cancellation of the MMO over at the official CCP forums, Community Manager Shahin Kanafchian has been answering a few questions about where the company goes from here.

Kanafchian (posting under the name CCP Saberwing,) in reply to someone asking whether CCP will hold on to the World of Darkness license indefinitely, says that the IP is considered “very valuable” and that no decisions have been taken regarding whether it could be sold, licensed out to another developer or anything else. “This will be looked at over the next few months,” he adds.

On the question of whether the World of Darkness MMO could rise again in Kickstarter form, Kanafchian says “CCP believes that Kickstarter / crowdfunding is best for starting projects and not finishing them – so it didn’t feel like the right path to take.” So that course of action is pretty much ruled out.

The remaining team in CCP’s Atlanta studio will “be working on the games set in the EVE Universe.”

For anybody worried about Dust 514 or other CCP projects, this statement is for you: “We are still fully committed to developing EVE, DUST and Valkyrie. Lots of things will be shown around the games in the EVE Universe come Fanfest.”

Mind you, CCP was saying the same thing about the World of Darkness MMO back in December, so a lot can change in four months.

David Attenborough’s next documentary will be on the Oculus Rift