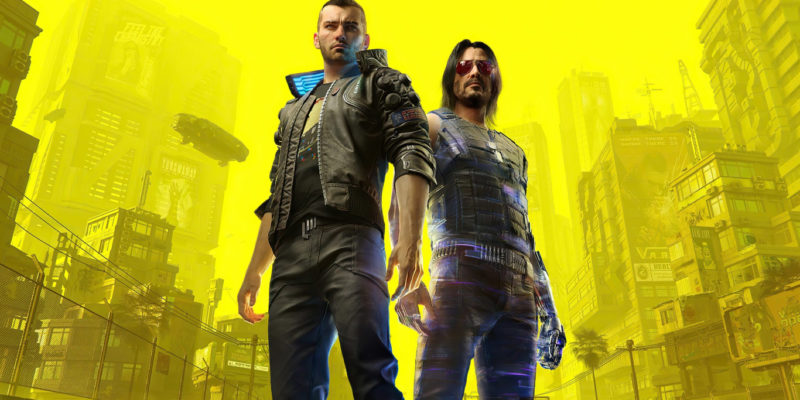 Back in May 2019, Polish studio CD Projekt Red made a definitive stand against the culture of crunch in the gaming industry. The change in approach meant that developers were not obliged to work long hours. The idea was not to eliminate crunch completely, but to do so with proper management and care for the employees. Unfortunately, the good idea was not to stay, as recent events led to the implementation of mandatory crunching. The mandatory nature of it generated plenty of backlash and pushback, as expected. However, following the latest delay of the game, CD Projekt Red CEO Adam Kiciński has reiterated that the Cyberpunk 2077 crunch is “not that bad – and never was.”

This latest development comes out of a call to investors following the game’s delay. Considering the optics of it all, the latest delay for the game does not make things better. It has led to predictable speculation that the Cyberpunk 2077 crunch will only get worse. Earlier reports pointed to 100-hour work weeks for some. If that is set to get worse, you can already imagine the negative impact it will have on the employees. The delay of 21 days certainly does not give much room to work with, so the crunch is likely to get harder. 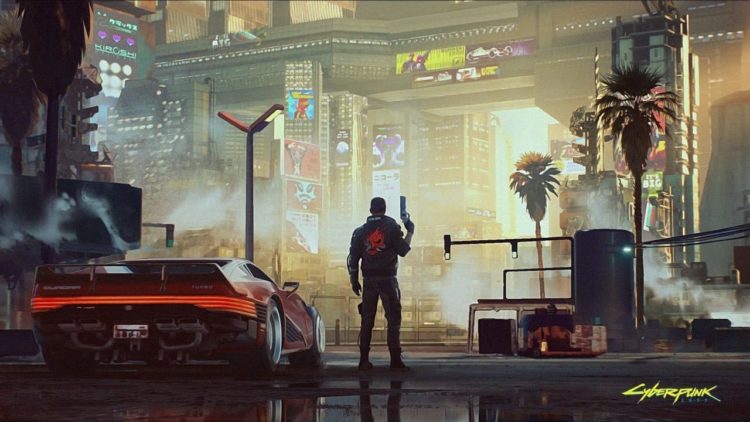 Blown out of proportions

According to Kiciński, the whole matter has been wrongly positioned. While some of CD Projekt Red’s employees are involved in heavy Cyberpunk 2077 crunch, many of the team are not. This is due to the fact that they have already completed their share of development. As for those impacted, it comes down to the Q&A, engineering, and programming departments.

“Of course, it will be extended a bit, but we have feedback from the team, they’re happy about the extra three weeks, so we don’t see any threats regarding crunch,” he added.

Whether the impact of the Cyberpunk 2077 crunch is on a few or a large part of the team, it is still not the best of situations. Despite what is said, it remains important that fair employment practices are put in place.

As for the delay, Kiciński pointed the finger at current-gen consoles as the culprits. The December 10 release date is the result of that.

By Cameron Woolsey19 hours ago
Industry