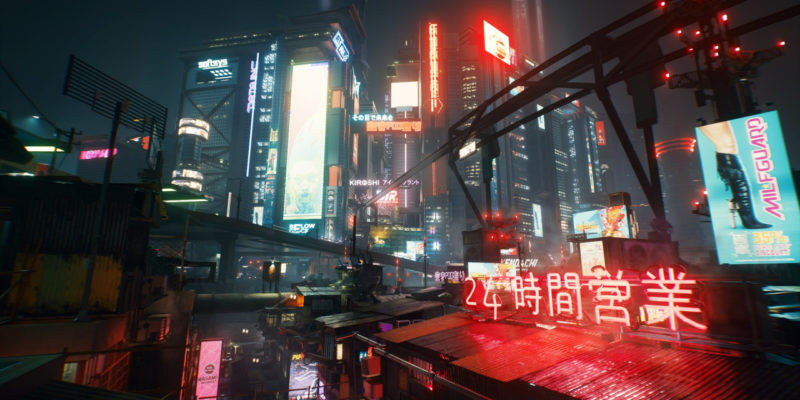 It’s not easy playing games when you’re photosensitive. For me, I’m okay most of the time. But every now and then I have to stop playing a game when things get too flashy. Sometimes I’m able to get through by strategically blinking or shutting my eyes. Other times I have to stop altogether. Surprisingly, the biggest release of the year, Cyberpunk 2077, appears to have no options for photosensitive people, even though people with some degree of photophobia make up between 5-20% of the human population. Despite this, the only warning given to prospective players is in the EULA. Said EULA is only accessible via the game’s site after clicking the user agreement. And then you have to scroll to nearly the bottom in order to find it. Awesome.

Naturally, this has already had consequences. GameInformer’s Liana Rupert put together an exceptional PSA on her experience with Cyberpunk 2077, which led her to have a major seizure and very nearly caused others. If you’re epileptic, I highly recommend reading it. She breaks down multiple potential triggers that she noted in her time with the game. I’ve had multiple conversations with a co-worker in regards to how CDPR would handle any potential issues the game might cause and can only express profound disappointment.

A fix in the works

However, the company already responded with a tweet that leaves me hopeful for photosensitive players who currently need to hold off on playing Cyberpunk 2077. In the tweet, they announced that a separate warning will be added to the main game itself. And, thankfully, CDPR said it’s in the midst of looking into how exactly issues can be mitigated with an update. The company plans to implement as soon as possible. I hope all photosensitive players will be able to take heed of these issues before playing the game. Stay safe, folks. 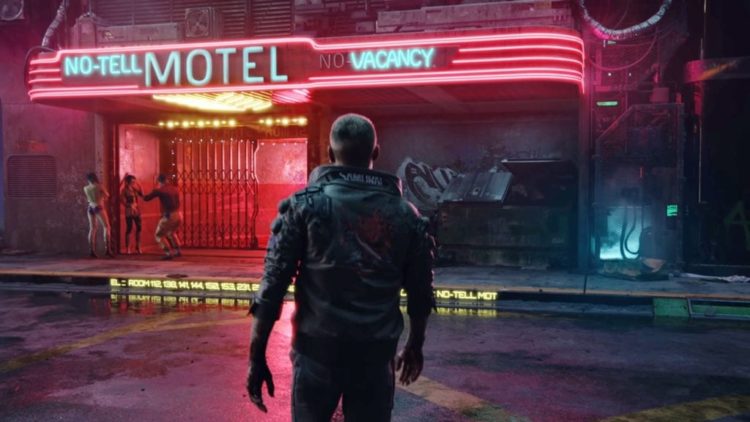 Destiny 2 — How to get Hawkmoon and all feathers