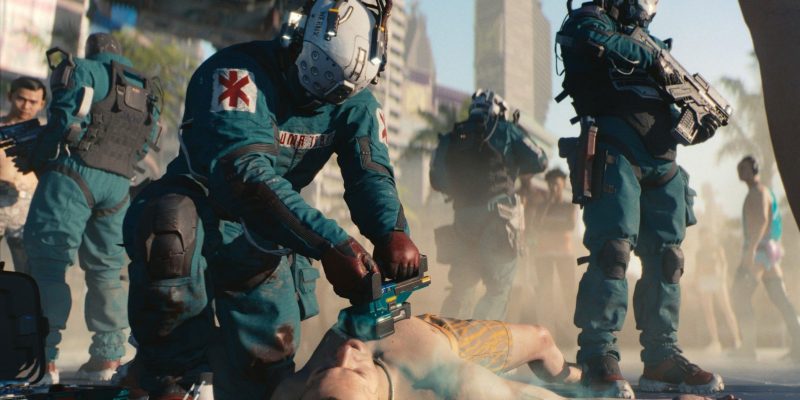 Just earlier this month, it was reported and confirmed that CD Projekt Red, the developer of Cyberpunk 2077 and The Witcher series, was the victim of a cyberattack. Hackers managed to get into the company’s network, installed some ransomware, and then made off with the source code for several games. The people responsible attempted to blackmail CDPR into paying for the stolen source codes, but the company declined to engage. As such, the hackers took action and apparently sold off some source code. CD Projekt Red is now trying to combat the situation with DMCA takedowns to restrict the spread of its source code.

According to a Vice report, DMCA takedown requests were issued to at least two Twitter users regarding the Gwent source code they were linking to. It came via a copyright monitoring firm, App Global Ltd. In this case, this is the best use of DMCA takedowns so far. The CD Projekt Red source codes were illegally obtained and are being posted without authorization.

For many, DMCA takedowns have been nothing but a nuisance. These actions are often accused of being a tool for the rich and powerful. There are many cases of Twitch streamers getting affected by these. Even Cyberpunk 2077 has a built-in option to prevent this from affecting streamers that are showing off the game. 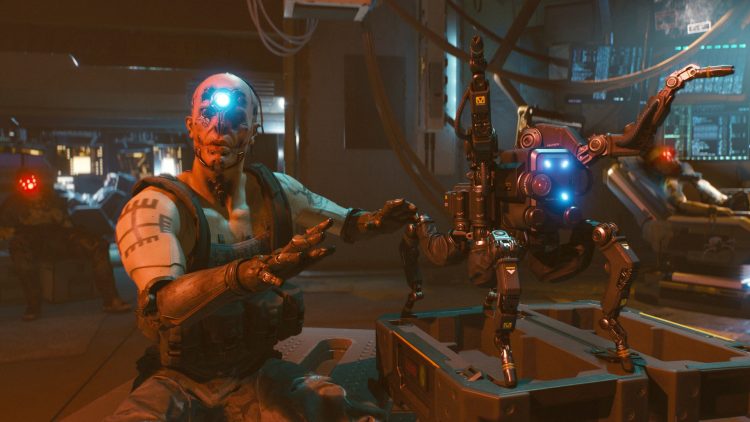 However, you cannot help but marvel at the righteous use of these DMCA takedowns by CD Projekt Red. Not paying the ransom was a big decision to make.

The hackers and the people sharing such links know that they are in the wrong. And it should come as no surprise due to the value of the CD Projekt Red source codes. Such takedowns are only the beginning. It likely won’t be long before the studio decides to pursue a stronger course of action in regards to the cyberattack.

Valheim guide — Where to find iron and Sunken Crypts

Valheim guide — How to use boats, longships, and carts to transport ores