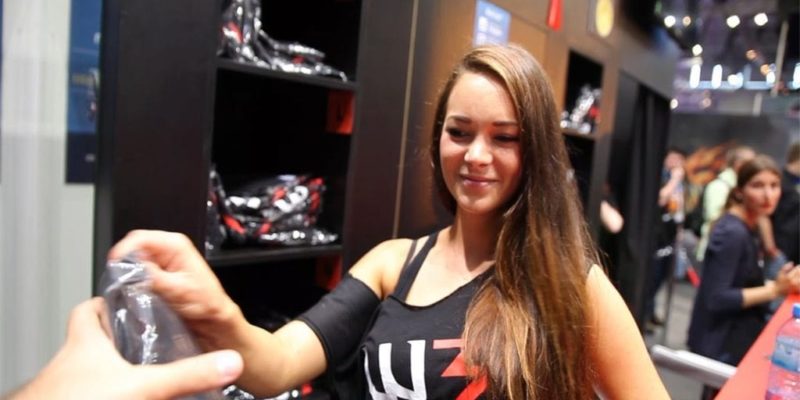 Artist’s interpretation of CD Projekt RED team members passing out after the stresses of Gamescom.

CD Projekt RED have released a video that shows off what really went on at Gamescom 2013.

Which isn’t actually as saucy as I made it sound, since it largely goes into how much work was actually required to get everything ready for Gamescom. No, wait, come back! It also goes into the sort of things the team did to amuse themselves during that time (including some off-the-record statements and an Ice Giant riding an escalator) while offering a few facts about how much stuff they gave away, how many journalists they were forced to deal with, etc. It might not be another Killing Monsters, but it’s worth a look. I promise.

Check out the trailer below. The Witcher 3: Wild Hunt (that’s the game that CD Projekt RED are discussing right now, in case you forgot) is due out in 2014.

Blaze the tracks early with the F1 2020 Deluxe Schumacher Edition