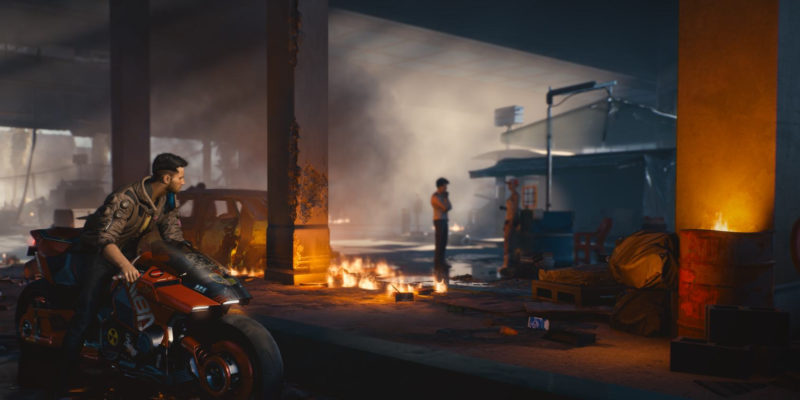 Following the news of CD Projekt Red delaying Cyberpunk 2077 to a December 10 release date, speculation about what triggered this latest delay was rife. With the studio embroiled in mandatory crunch controversy, was this a sign of troubles awaiting their next big game? That is unlikely, as the studio shared that simultaneous work on the many different versions of the game was the root of the problems. In a call to investors, CD Projekt co-CEO Adam Kiciński gave us the clearest indication of what is responsible for the Cyberpunk 2077 delay.

Look no further than the current-gen consoles. The PlayStation 4 and Xbox One are causing some problems for the studio. While the team is confident for the PC and next-gen releases, the same cannot be said for our current consoles. The two versions of the game require certain optimization and that will take up more time than initially planned for.

Although Kiciński revealed that the PC version is ready to go on the original November 19 date, the extra time afforded by the Cyberpunk 2077 delay will be valuable. This will allow CD Projekt Red to get things up to their standards and satisfaction. 21 more days may not sound like much, but for the studio, the time spent will alleviate the current-gen issues. 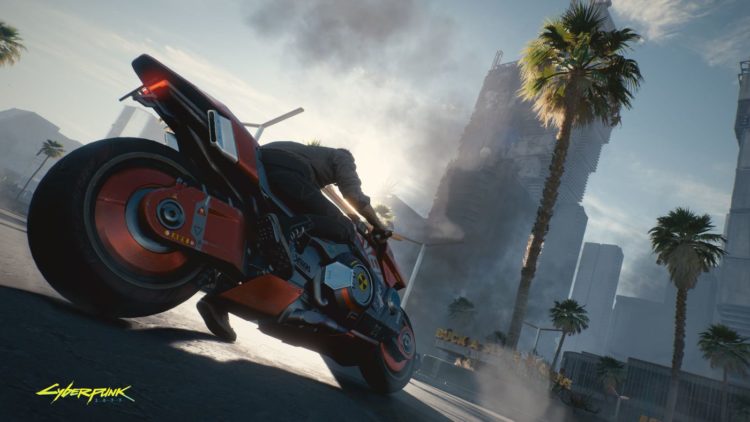 Vice president of business development Michal Nowakowski also shared that there were no specific issues with the console versions. It all just comes down to optimization for a better experience. This could be related to performance or gameplay experiences. Nowakowski also suggested that bugs and quality issues are the main concern for the Cyberpunk 2077 delay. Extra polishing time will do good for all versions of the game.

As to whether this would be the final Cyberpunk 2077 delay, things are looking good. Kiciński is currently confident of the date, although not comfortable. Nowakowski echoed the same sentiments. For the sake of the team and the fans, let’s hope December 10 will see the launch of the game.

Cyberpunk 2077 gets revved up in its new vehicles trailer