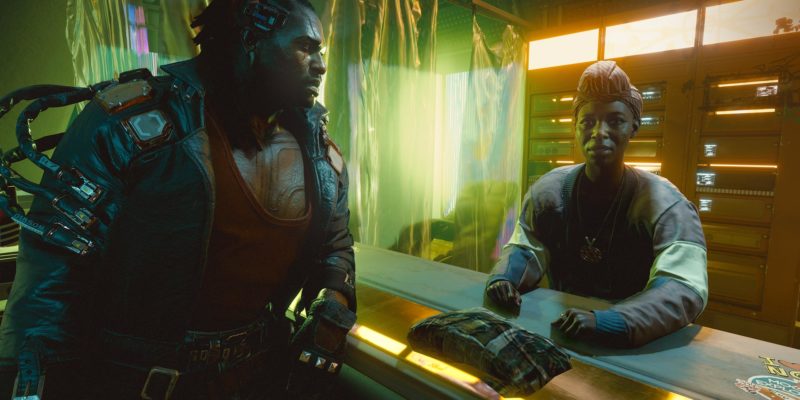 The world is certainly ready to step into the future this November. However, as CD Projekt Red continues their work on Cyberpunk 2077, there is still plenty of details that we do not know about their next big role-playing epic. Microtransactions continue to be an issue in the gaming industry, and Cyberpunk 2077 is not spared from the magnifying glass, either. Following a recent earnings call, fresh concerns regarding Cyberpunk 2077 microtransactions were raised by fans.

In response to an investor, joint CEO and President Adam Kiciński reiterated plans for microtransactions, but not aggressively.

“Well, we are never aggressive towards our fans. We treat them fair and we’re friendly. So of course not—we won’t be aggressive—but you can expect great things to be bought. The goal is to design the monetization in a way that makes people happy to spend money. I’m not trying to be cynical or hide something; it’s about creating a feeling of value,” he explained.

“Same with our single-player games: we want gamers to be happy while spending money on our products. The same is true for microtransactions: you can expect them, of course, and CP is a great setting for selling things, but it won’t be aggressive; it won’t upset gamers but it’ll make them happy—that’s our goal at least.” 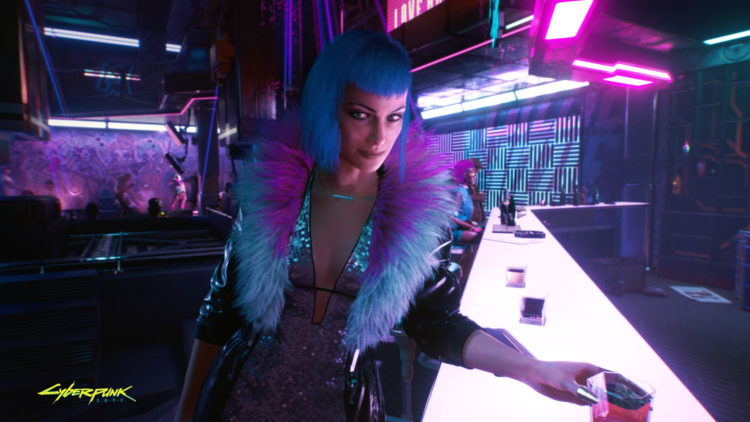 “Nothing has changed,” the Cyberpunk 2077 Twitter account stated. The single-player will be “one single purchase,” while the multiplayer “will have some microtransactions.”

Cyberpunk multiplayer/online, which is a separate project, will have some microtransactions, but we said that a year ago already. Like always, expect us treating your money with respect.

The separate multiplayer mode will not be a day-one release. It will only arrive after all of the planned free DLC for Cyberpunk 2077. The studio does have some long-term plans for it, and microtransactions will help to push that vision forward.

That is still some ways away, though. In the meantime, you can enjoy the substantial single-player portion of the game. Alongside the many DLCs that will be sure to follow, you will be entertained for a long time.